The South Wales Metro project will provide more frequent and reliable services in the region, and allow passengers to travel using just one ticketing system when it is finished. 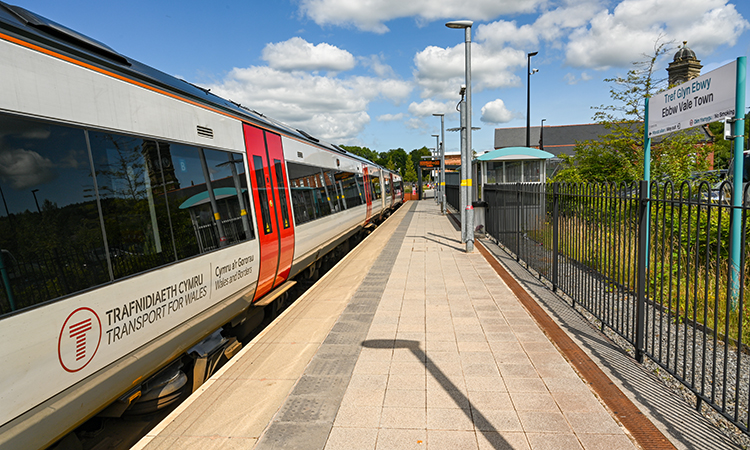 The South Wales Metro will improve transport links in The Valleys

The South Wales Metro project will be delayed as a result of the COVID-19 pandemic, according to the man in charge of the delivering the new transport network.

James Price, who is CEO of Transport for Wales (TfW), told the BBC the project would be delayed by “months, not years”, with the completing date remaining 2023.

The South Wales Metro project seeks to better join up transport services surrounding Cardiff, which traditionally have been underserved by public transport.

The ambitious infrastructure project, which is slated to cost £750 million, will enable passengers to use one travel card to use light rail, tram, and bus services throughout the region, with Cardiff as the focal hub. Aside from ticketing convenience, the project has promised faster journey times, greater capacity trains and more frequent and reliable connections.

In order to realise those goals, TfW says it is electrifying more than 170km of track and building at least five new stations, as well ordering faster and more environmentally friendly trains to serve the new network.

But a catastrophic drop-off in passenger numbers has made life difficult for TfW, which was recently nationalised after KeolisAmey was bailed out by taxpayers. Of course, the long-term effects of COVID-19 on transport are unknown (though ridership numbers from Sydney make for concerning reading), and this sense of the unknown also applies to the South Wales Metro project.

“The good news is that the Metro has been secured through government and EU funding and that continues,” said Mr Price, TfW’s chief executive.

“People will see that there’s been a marginal delay to timelines. I can’t exactly say what that delay is yet because COVID obviously hasn’t completely finished.

“We think that whilst there’ll be a short-term implication… certainly the times a day that people travel and some of the patterns will change, the fundamental need is still there and the demand will come back,” Price added.

Nobody knows whether an increased appetite to work from home will present a long-term challenge to the transport industry, yet TfW will be hoping that the residents of South Wales return to the trains, buses and trams in order to justify what is quite large infrastructure project for the region.