The Welsh Government bringing the Wales and Borders franchise under public control as an Operator of Last Resort (OLR) has attracted a lot of media attention over the past few weeks, with political statements being made for and against such a move. Here, Rhiannon Holtham considers whether this decision can set a new precedent. 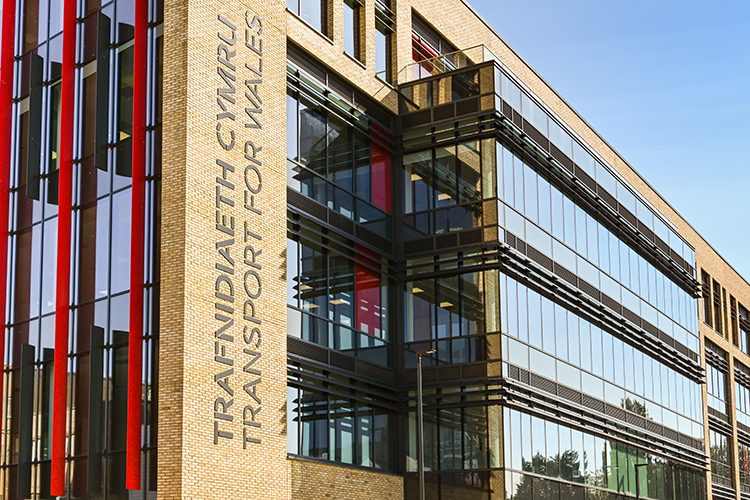 Could Transport for Wales' renationalisation set a new precedent?

Transport for Wales (TfW) was established in 2015 as a wholly Welsh Government-owned company. In 2018, private company KeolisAmey was awarded the Wales and Borders franchise to operate and maintain TfW’s Rail Services for the next 15 years. It is these Rail Services that will be brought under Welsh Government control from February 2021, to help the franchise to keep running through the coronavirus pandemic.

Despite the scrutiny, it must be said that there are plenty of questions over whether this move really does set a new precedent, given that there is a clear history of the wider UK Government stepping into the shoes of rail services over the last few years. For example, in recent years the UK Government became the OLR for London North Eastern Railway in June 2018, and when it took over the Northern Rail Franchise most recently on 1 March 2020.

The Railways Act 2005 also establishes that Welsh Government must be a joint party or co-signatory to the franchise agreement for any franchise with a Wales-only service. It is therefore perhaps not a big a jump for Welsh Government to take over the rest of the share of the franchise if things are going wrong, and there is an alternative and viable way to deliver the services.

The action of stepping in as an OLR doesn’t seem to be borne out of party politics, but would rather suggest that there is a business case to make these types of moves, to protect the UK’s railway services.

Up until the coronavirus pandemic, most Train Operating Companies (TOC) in England held franchises let by the Department of Transport, through a system of tendering. The franchises are to operate services on certain routes for a specified duration.

The Secretary of State for Transport must consult the Welsh Government when awarding any franchise which includes a Welsh service (a service which begins, ends, or makes at least one scheduled call in Wales); for example services from Cardiff to the English Midlands which is operated by CrossCountry trains.

In a detailed Q&A, Peter Bell of Trapeze Group Europe offers his insight into why franchising could be the model of choice for bus companies in a post-COVID world.

Coronavirus and the end of the line for franchising

Grant Shapps, Secretary of State for Transport for UK Government has recently announced that franchising is to end.

To support railway operators during the first wave of the pandemic, the UK Government replaced the usual franchising agreements (which were not awarded by devolved administrations) by Emergency Measures Agreements (EMA). These EMA, which lasted for six months, meant that operators continued to run day-to-day services while the UK Government took revenue and cost risk upon itself. EMAs have now been replaced with Emergency Recovery Measures Agreements (ERMAs) (once again, not involving devolved administrations). These ERMAs are a transitional stage to a new railway system, which is the biggest shake-up in nearly a quarter of a century when franchising was introduced in the first place.

ERMAs are to run for up to 18 months until March 2022 and are designed to bring current franchises to an end when these agreements expire. In a statement, First Group has said that the Department for Transport intends to “begin discussions with train companies to transition to new, directly-awarded contracts for the longer term, which would come into effect at the end of the ERMAs”. It is unclear at present what a “direct award contract” will entail.

It is anticipated that the announcements that were made are a prelude to a White Paper (yet to be released), which responds to the Williams Rail Review, undertaken by Keith Williams’, chairman of Royal Mail.

Although no further details have been released yet as to what UK Government’s intention will be with the areas of the rail network which it controls, one key issue that the Williams Review considers, is the requirement of further devolution. Devolution in this context means more of a regional approach in England, for example giving the ability to metro mayors to control rail services in their areas.

These proposals followed long-standing calls from metro mayors for more powers over rail, so they can have a greater say over the design and oversight of their local rail networks. However, whilst supportive of greater regional devolution, Williams has stressed that passengers expect the railway to operate as a single network.

At present, it is difficult to hypothesise what method the UK Government will adopt for railway services when the ERMAs come to an end in line with corresponding franchising agreements until further details are publicised.

In terms of the future OLR status of the Welsh Government for the Wales and Borders franchise, that remains to be seen, and until the full details have been released and we begin to emerge from the coronavirus pandemic with people  returning to public transport, it’s hard to predict what the future will bring.

It will be interesting to see how Wales’ approach evolves and whether post-pandemic, Welsh Government will move away from the current public ownership model, or whether it will continue to ensure the future security of large infrastructure projects like the South Wales Metro.

Rhiannon Holtham is a procurement specialist at Capital Law – a commercial law firm based in Cardiff, Wales. 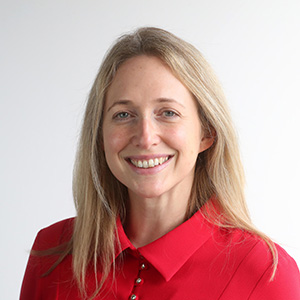