The Tyne and Wear Metro in the North East of England has warned it may need more funding to keep trains running if passenger numbers fall further. 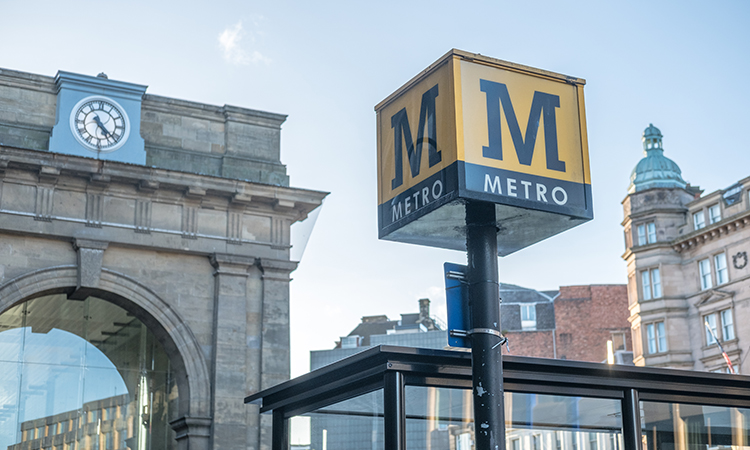 The Tyne and Wear Metro has warned that significant funding may be required to rescue the network as it continues to feel the pinch due to the COVID-19 crisis.

Nexus, which operates the Tyne and Wear Metro, submitted a recovery plan to the Department for Transport this week, with plans included for the recovery of the network.

Yet the DfT has told Nexus to plan for a return to more regular passenger levels in the spring, according to the BBC. It has reportedly told Nexus to operate under the “assumption” that normal travel will resume on 1 April.

The broadcaster reported that during the first lockdown, Tyne and Wear Metro was losing nearly £1 million a week, as passenger numbers fell by up to 95 per cent. The network has received bailouts totalling nearly £30 million so far, yet there are fears more cash is required to keep trains running.

“The bleak reality is that the government cannot guarantee bailouts will continue forever, and Metro cannot count on an upsurge in passengers and fare income,” he added.

A spokesperson for Nexus told the BBC:  “The first lockdown saw passenger numbers fall to 5 per cent. In the current lockdown it has fallen to 16 per cent.

“If there is a drop off back to the levels of March 2020 then we might need to seek further support. Talks remain ongoing with government.”

A DfT spokesperson told the broadcaster that the department had “been providing emergency funding to support light rail systems including the Tyne and Wear Metro throughout the pandemic, and will continue to work with operators during this difficult time.”

With the health situation deteriorating in the UK at an alarming rate, there could be several more networks that will once again need to lean on the UK Government for help. Last year TfL negotiated a bailout with the DfT to keep the Underground and other services running in the capital, while bus companies throughout the country were given £400 million to keep buses on the roads.