A long-contested bailout has been agreed by the Department of Transport and its minister Grant Schapps MP, which TfL says will keep tubes and buses running until the end of the financial year. 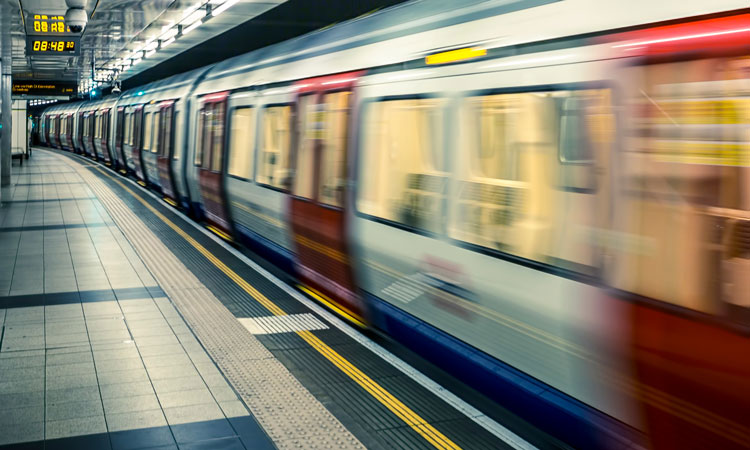 Emergency funding for Transport for London has been agreed in order to save the authority from potential bankruptcy, after its fares “dried up” according to Mayor of London Sadiq Khan.

The package, which could be worth up to £1.8 billion (subject to passenger revenue), will ensure “those who need to, such as NHS staff, can continue to be able to travel as the nation enters tougher national restrictions”, says the Department for Transport.

Minister for Transport Grant Schapps said: “This deal is proof of our commitment to supporting London and the transport network on which it depends.

“Just as we’ve done for the national rail operators, we’ll make up the fare income which TfL is losing due to COVID-19. Londoners making essential trips will continue to be able to use tubes, buses, and other TfL services, thanks to this government funding.

“At the same time, the agreement is fair to taxpayers across the country. The Mayor has pledged that national taxpayers will not pay for benefits for Londoners that they do not get themselves elsewhere in the country.”

In his column for the Evening Standard, Mr Schapps warned Mayor Khan that the pot is not endless: “Perhaps Sadiq is grumpy because we’ve made clear that while the cheques may be large, they cannot be blank”.

In agreeing the bailout, the Mayor is considering raising TfL’s precept in council tax, though a final decision on this will not be made until January 2021, when he must also present a plan for the “long-term financial sustainability of TfL” according to the government.

Andy Byford, London’s Transport Commissioner, said: “Reaching this agreement with the government allows us to help London through this next phase of the pandemic…

“As always, our staff are working tirelessly to serve London’s people and businesses; supporting the city’s economy and providing an excellent, safe and reliable service to our customers every day.”