The new traffic light technology is expected to make the flow of traffic in the UK capital much smoother as it collects data from all road users. 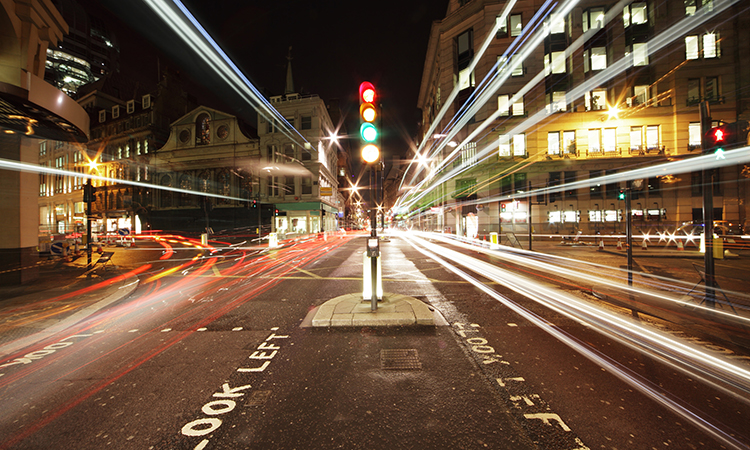 Transport for London (TfL) and Siemens Mobility Limited have installed traffic lights fitted with brand new technology on some roads in southwest London.

TfL is responsible for managing London’s traffic lights and making sure that their timings are optimised to help people move around the capital as safely, sustainably and efficiently as possible.

Until now, most of London’s traffic lights have been managed using technology which uses magnetic detectors buried in the road to detect passing motor vehicles, optimising timings based on these.

The new Real Time Optimiser (RTO) system, developed jointly by TfL and Siemens Mobility, will change how these timings are optimised by taking into account a much greater variety of rich data sources, covering all road users rather than just motor vehicles.

Examples of data sources that will be fed into the new system include information on cycling, walking and freight movements across the capital. TfL says the system will use a new algorithm named FUSION, also developed by TfL and Siemens, to make intelligent, data-driven decisions about which traffic signals should be placed on their green phase, when and for how long.

In practice, this could mean that pedestrians are able to cross the road sooner at certain times of day, if the algorithm determines that this is the best way of moving people around London efficiently and sustainably. Similarly, the algorithm may also use this data to determine that people cycling should be given a longer green phase, where separate traffic signals for people cycling exist. TfL says these types of smart, data-led changes to traffic lights could make a real difference to improving local air quality and cutting congestion, as well as to enabling more people to get around on foot and by bike.

Glynn Barton, TfL’s Director of Network Management, said: “London’s road network plays an absolutely vital role in the life of our city and we’re determined to make sure that people and goods can get to where they need to be in the safest and most sustainable way possible.

“That’s why we’re working to revolutionise how we manage London’s road network through our SITS programme, using data and cutting-edge technology to ensure that we can make the most out of every square metre of road space. Our new system for optimising London’s traffic lights is incredibly promising and could make a huge difference in cutting road danger, congestion and air pollution and enabling more people to walk and cycle.”

“The trial marks a major milestone in the development of this ground-breaking traffic management solution, and I know its progress will be followed closely by industry colleagues around the world. Although this is just the first manifestation of the new system, we are enormously excited by its potential and the degree of control that it will give transport authorities” said Wilke Reints, Managing Director of Siemens Mobility’s Intelligent Traffic Systems business in the UK.

The new system is now being tested out at a site in southwest London. This approach will according to TfL, allow for the observation of the technology in use in a real-world situation, fine tuning the technology and algorithm and testing out their ability to manage traffic in a defined area in the capital. TfL says it plans to roll the technology out across London, with a plan to have the new system and algorithm running all traffic signals by 2023.