Moscow is set to become the first city in Russia to trial early-bird travel discounts, as Moscow Metro announces an eight-month pilot. 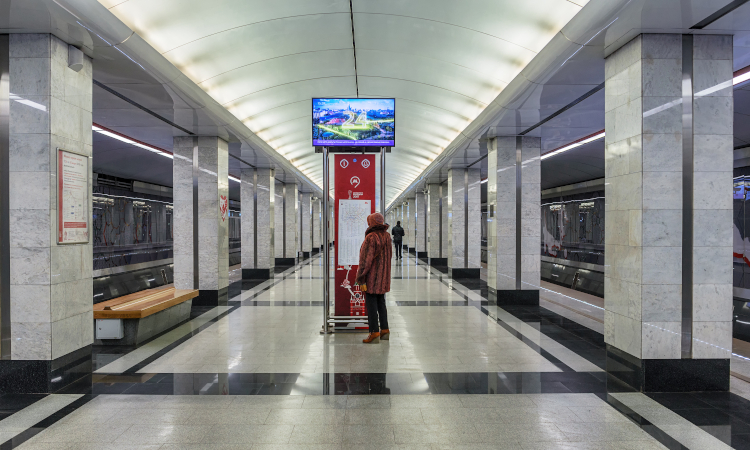 Moscow Metro is set to begin testing an ‘early bird’ ticketing programme, designed to give passengers travelling at off-peak times a discount of up to 50 per cent on their fare.

The pilot will make Moscow the first city in Russia to test such a programme. Discounted travel at off-peak times will initially be available on Lines 7 and 15, which includes the Tagansko-Krasnopresnenskaya line – the metro’s busiest line.

Off-peak travel times for the programme are 5:30-7:15 and 8:45-9:15. Passengers travelling from any station on the line during these times will be able to travel at a discount. The discount also applies even if passengers leave the metro system to change modes and make interchanges.

The Moscow Metro: 85 years and counting

The system will work by refunding the discount to travellers’ Troika card digital wallets for those using time-based passes – for example, daily, monthly or annual passes.

The programme is set to being on 2 November 2020 and will run until 2 July 2021. In a press statement, Maksim Liksutov, Head of Moscow’s Department of Transport, said that the programme was set to launch earlier, but was delayed by the COVID-19 pandemic. Moscow Metro hopes that the programme will improve passenger experience by creating more space inside train cars. Liksutov explained that Moscow Metro has no desire to push the launch back further given the current importance of social distancing.

Moscow’s local and transport authorities will analyse the outcomes over the next eight months and will provide updates to passengers on progress via special screens at some metro stations.

The news comes amid a wave of new transport initiatives across Moscow, including the launch of P2P car-sharing and the use of autonomous vehicles to enforce parking rules.