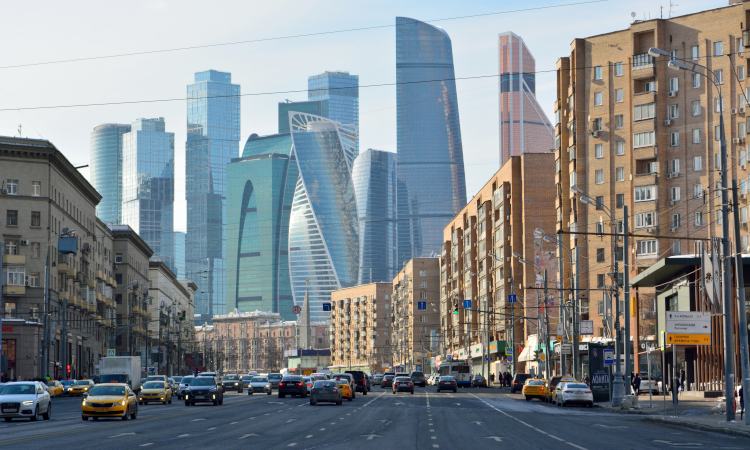 Deputy Mayor of Moscow, Maksim Liksutov, has announced that people across the city will soon be able to take part in a peer-to-peer (P2P) car-sharing scheme, allowing citizens to rent out their own vehicles when not in use.

Car-sharing as a mode of transport has increased exponentially in popularity across Moscow in recent years, with an existing fleet of more than 30,000 cars from eight operators. In the first half of 2019, Muscovites made more than 24 million trips by car-sharing – an average of more than 130,000 a day.

A statement says that the city’s authorities are working to launch “popular car sharing”, with the Deputy Mayor explaining: “You can rent out your car as a short-term rental service when you are not using it. According to statistics, more than 90 per cent of the time a private car spends in the parking lot. Now a car will be able to earn you money, and help the city to unload roads.”

The P2P service will launch via a proprietary app from Moscow’s city government. It will include thorough profile checks of everyone that signs up to use the service, and give car owners strict control over exactly who will be able to rent their vehicle.

Liksutov also announced plans to enable unified fare payments across multiple transport modes, for example, offering travellers the option to use the metro and car-sharing service one after the other and paying the total fare for the journey in-app. The Deputy Mayor explained that authorities were hoping to implement this new function in 2021.

In the short term for fare payments, the Troika smartcard will soon become personalised. Explaining what this means for users, Liksutov said: “Now your [Troika] card will become truly yours, and if you lose it, you can easily restore the balance.” He also explained that the Troika card will become virtual in the future, eliminating the need to carry a smartcard at all.

The proliferation of smartphones makes the virtual card a logical next step for fare payments, but the authorities are also exploring next-generation ticketing and payment technologies too on the Moscow Metro.

“The Moscow Metro is moving to a new level – Face Pay. Just imagine – a turnstile simply opens in front of you. It sounds a little fantastic, but this is our immediate future,” said Liksutov. “So far this technology has not been massively implemented anywhere in the world, and the Moscow Metro has every chance of becoming the first. We are actively engaged in setting up and testing and will try to create one turnstile with this function at every metro station in spring 2021.”