The Moscow Metro: 85 years and counting

Celebrating its 85th birthday, Roman Latypov, First Deputy CEO for Strategy and Client Work at Moscow Metro, takes a look back at how the network has remained resilient through difficult times and continued to expand, all whilst maintaining an essential service for the people of Moscow. 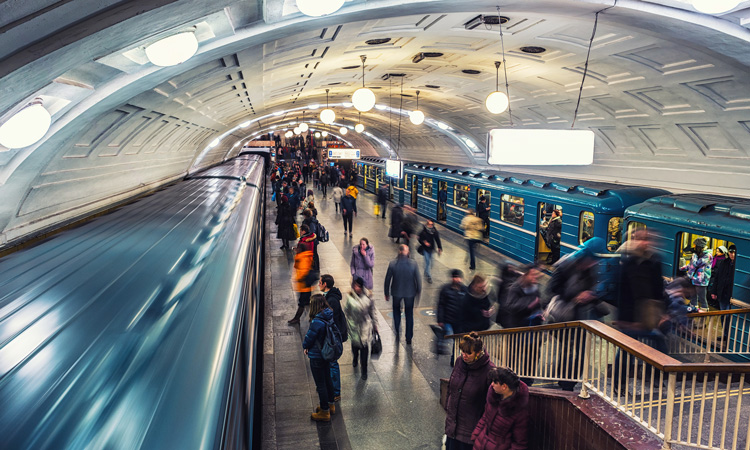 The first line of the Moscow Metro was launched on 15 May 1935, 85 years ago. Since that time, the network has stretched to over the whole Moscow. In the 85 years since its launch, Moscow Metro hasn’t stopped operating except for one day in 1941. And even now, facing the COVID-19 outbreak, it continues to operate at full capacity.

In 1935, few people travelled by the Moscow Metro, as they had never seen escalators and fast subway trains before and were afraid to travel underground. Nowadays, almost 90 per cent of citizens have a metro station within a walking distance from their home. 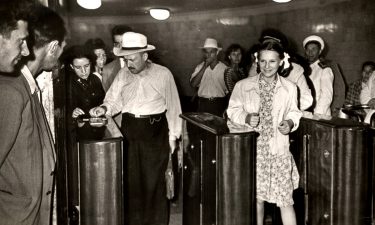 The first stage of the Moscow Metro had 11.5 km of tracks and 13 stations. The average number of trips during the first year of metro operation was equal to 177,000. Now, 2.5 billion passengers use the service for travelling around the capital every year.

During World War II, metro construction was not suspended, and two line-sections and seven stations were launched in January 1944, often serving as a shelter to Moscow citizens. It also became a place of birth for over 200 babies during the war. The metro network continued to grow steadily along with the city in the following years and even the fall of the Soviet Union didn’t stop it.

In 2020, a new series of train cars is expected to roll out onto the rails – “Moscow-2020”. The construction of its second Big Circle Line of 70 km and 31 stations is currently under way. 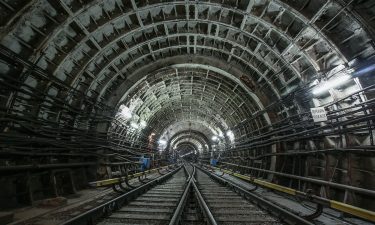 Moscow Metro’s schedule fulfilment rate is 99.98 per cent; peak hour headway is just 90 seconds. By launching its Unified Operations Control Center and digitalising the infrastructure by 65 per cent in November 2019, the Moscow Metro completed another stage of the Digital Metro programme.

The Moscow Metro took first place in terms of the passenger loyalty index among CoMET members three years in a row. In 2017, it was praised at Global Public Transport Awards 2017 for its MCC project and in January 2020, Moscow Metro’s digital ticket programme “Troika” was also recognised as the world’s best at Transport Ticketing Global, London.

Moscow metro is not just a mode of transportation – it has also become a notable popular public space for cultural events of all kinds: concerts, plays, exhibitions and even fashion shows.

Throughout the COVID-19 outbreak, Moscow Metro has been at the forefront to fight the spread of pandemic, joining the international Guardians of Mobility movement with other UITP members. 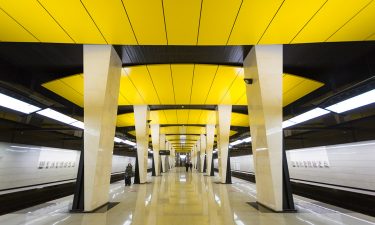 900,000 square meters of area are daily cleaned and disinfected and all passenger zones and ventilation shafts are disinfected with hot air. All metro trains are wet-cleaned and disinfected with UV-lamps before operation and tunnels are washed with a special machine using a disinfecting agent. Remote selective temperature measurement of passengers entering the lobby of metro stations is carried out using cameras with thermal imagers and air filters in metro trains with built-in air conditioning are changed two times more often.

Every two hours, handrails, turnstiles, entrance door handles and cash zones are disinfected, with more than 1,600 ticket vending machines washed every hour. Passengers are recommended to use contactless payment options, and on 15 April 2020, a digital permit system was introduced in Moscow Metro to further reduce the spread of the disease.

Even in the hardest times, the Moscow Metro has remained a safe and secure urban mode of transport. Inspired by its passengers, it continually improves and provides high-quality service every day, keeping the city moving and developing.

Since 2016, Roman Latypov has been appointed as a First Deputy CEO on Strategic Development and Client Work. Under his command, there are over 5,600 employees.

Roman Latypov supervised the preparations of the Moscow Metro for the FIFA World Cup 2018. Many projects, being under Latypov’s control, were carried out: implementation of new ticketing systems and solutions, new navigation was developed, “Moscow Metro” app was designed, as well as consultation stands, gift shops were opened. 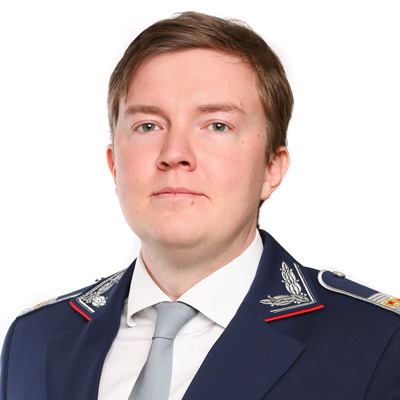