Moscow’s Department of Transport reveals it has been trialling parking enforcement through autonomous driving since February 2020. 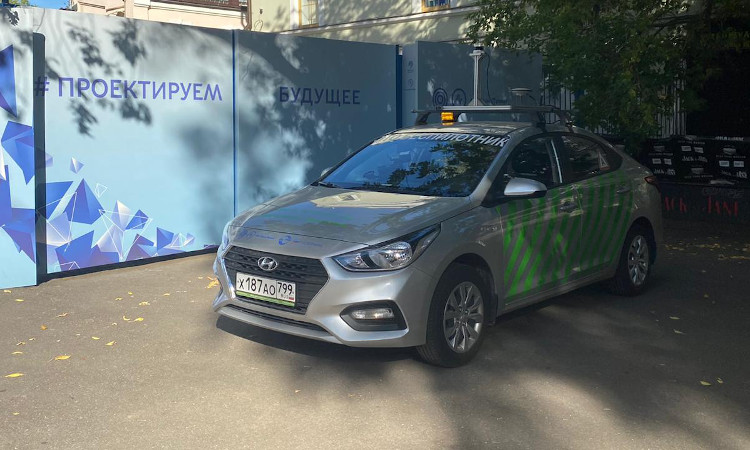 The city of Moscow has launched an autonomous driving car project to record parking violations – a world first according to a statement released by the city.

The autonomous car, developed by the MosTransProekt Research Institute, drives Moscow’s central streets using photofixation equipment to record parking violations. The unmanned vehicle has been in use since February 2020, patrolling Moscow’s Basmanny district, and records on average 1,000 cars every day.

The vehicle utilises vehicle-to-everything (V2X) technology and is able to communicate with traffic lights and detectors throughout its route, transmitting and receiving data through LTE communication channels and radio frequency interaction. For example, when the vehicle returns to the MosTransProekt Research Institute to “administer” the parking violations, the traffic lights at the institute gates recognises the vehicle and grants it access.

The project was prepared by the subordinate to the Department of Transport and Road Infrastructure Development of Moscow State Institution MosTransProekt FAU RosdorNII, Moscow Automobile and Road Construction State Technical University (MADI).

Explaining how the technology works, Alexander Polyakov, Director of the MosTransProekt Research Institute, said: “The vehicle’s route goes along the inside of the Garden ring. The vehicle is equipped with a high-precision electronic map – a so-called ‘digital twin’ of the road. The map contains information about road boundaries, turning, speed limits, stops, markings and traffic lights. We are testing an innovative solution in the centre of a metropolis – a merge of new mobility and city control over parking areas.”

The project announcement is the second in a matter of weeks from within the Moscow city government, as it announced it is working on the launch of peer-to-peer car-sharing following the booming popularity of corporate car-sharing within the city, as well as unified multimodal payments for city transport.

The city’s peer-to-peer car-sharing scheme is currently without a launch date, while a statement from the city says the new payment system is schedule to go live in 2021.