Passenger expectations are changing so that their experiences on transport more closely align with comforts they’d expect in their own home. Ian Wright, Head of Innovation and Partnerships at Transport Focus, explains how various technologies can be used as tools to help operators deliver transport’s ‘brilliant basics’, and build trust in services that encourages people to use them. 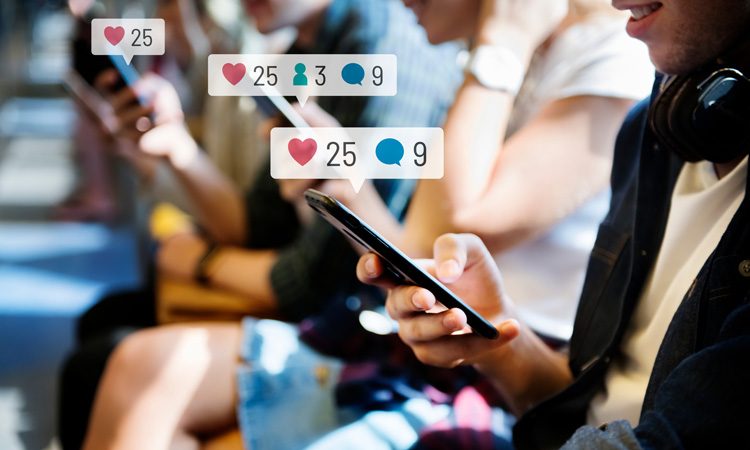 To increase public transport ridership across the UK, the industry must ensure that the passenger remains its top priority. Technology, while an incredibly useful tool in improving passenger experience, is not the be all and end all. As has been the case in other industries, the public transport sector has to be wary that the technologies it adopts aren’t solutions in search of problems.

With that said, there is a certain level of expectation from customers who now encounter technology in almost every aspect of their daily lives. It has become quite natural for users of public transport to question why commonplace technology is still absent from the services they’re using, whether that’s rail, bus or otherwise.

Rather than trying to guess what customers might want, it’s often easier to just ask them

There are a number of different issues to consider when addressing passenger experience. Firstly, operators have to assess how they can deliver against the core needs of their users. Whenever Transport Focus conducts research around those needs, the same factors rank highest; passengers want transport services that are affordable, on time, comfortable and, increasingly, give them a way to occupy their time while travelling.

Secondly, operators need to look at non-users and ask why they’re not using the modes of transport on offer. Privately-owned cars are typically the main competition for public transport and Transport Focus research again shows that price is a factor in keeping people in their cars and off public transport, even if it is actually just perceived cost. There’s a convenience factor, too – does the service go where the passenger wants or needs it to?

So, there are three ‘C’s driving passenger behaviour – cost, convenience and comfort. The fourth ‘C’ is control – passengers also like to be in control of their experience. No one likes to be stuck on a train or bus that is not moving, not knowing what is going on, or whether to get off and try another route. Car drivers at least feel like they are in more control of any given situation. Technology, via personalised information, can help give public transport passengers a sense of control.

One final important factor to consider is climate; the fifth ‘C’. Historically, whilst public transport – particularly rail – has been seen by passengers as inherently green, this has not driven modal choice, even if it makes people feel good about it. With green issues becoming increasingly important for central and local government, Transport Focus thinks attitudes and behaviours amongst the travelling public are also changing.

At the heart of many of these issues is trust – do users actually trust the operators and the services they offer? Fundamentally, passengers expect to get what they pay for; a convenient service that’s provided on time, where problems are fixed quickly and effectively should they arise. These are the ‘brilliant basics’ of public transport that people expect to be delivered flawlessly every time. That doesn’t always happen – as evidenced by the ongoing issues with GB rail services – but the extent to which operators can deliver on these fundamentals either builds or removes trust.

One technology a transport operator can introduce to improve passenger experience is reliable, free-of-charge Wi-Fi. Transport Focus research has shown that for rail passengers aged 16-24, better Wi-Fi is the third-highest priority for improving rail services – it’s a top 10 priority for everyone, in fact. Wi-Fi is a hygiene factor now; if you can go into a coffee shop and spend £2 on a drink and then access free Wi-Fi, people expect the same on a train. It’s also a great way of ensuring passengers have up-to-date information, empowering passengers to control their journey even if something goes wrong. Wi-Fi is being more widely implemented, but significant technical hurdles still stand in the way of consistent connectivity on trains.

Better connectivity on public transport also enables passengers to use their time more effectively. Reliable Wi-Fi allows passengers to entertain themselves in a myriad of ways, like watching films or listening to music – they could even choose to get some work done. These options greatly increase the value of using public transport compared to driving a car.
Ticketing is vital as well; it can really enhance perceptions of convenience and value for money. With smart ticketing on smartphones or using a contactless card, paying for transport is relatively frictionless because people don’t need to queue at ticket offices or machines, and could even get even better value – especially if fares are personalised or capped. It’s generally acknowledged that ticketing in GB rail is far too complex; last year’s Rail Delivery Group consultation, which Transport Focus supported, showed that the system has to be simplified and that technology adoption can help deliver better products, which in turn can rebuild trust among current passengers and attract new ones.

Rather than making investments they’re not sure will add value to passenger journeys, public transport operators and authorities have an opportunity to actually work more closely with their customers to understand what they want. Transport Focus works with operators and authorities in a bid to achieve this – particularly when the investment in question is costly, like infrastructure or new rolling stock.

Fundamentally, passengers expect to get what they pay for; a convenient service that’s provided on time, where problems are fixed quickly and effectively should they arise

We’ve worked closely with Merseytravel on its procurement of an entire fleet of new rolling stock. Merseytravel asked us to help them write the specification for its new trains in terms of what passengers might want, from interior to platform interface. This was followed by a series of customer workshops which allowed for direct communication between both the operator and the users – a process that Merseytravel found actually made decision-making much easier. Rather than trying to guess what customers might want, it’s often easier to just ask them – especially when working on a project where the outcome has implications for the next 30 or 40 years.

Making the most of data

As the public transport industry has become more digitalised, data about customers from new sources like counting, ticketing and barriers has become available, offering valuable insights to operators and authorities. Equally vehicles themselves are increasingly a part of the Internet of Things and collecting data almost constantly.

The data available from vehicles enables predictive analytics to help operators counter problems before they actually occur, which reduces service disruptions and keeps passengers satisfied. On the passenger side, the new data sources noted above are helping operators to understand who their customers are and the journeys they’re making, unveiling enormous potential to develop far more efficient transport networks.

To fulfil this potential, however, this data must be made an open and shared resource – whilst adhering to privacy laws and GDPR. Transport for London has led the way on open data in the UK and it’s plain to see the types of innovation that this has enabled in new players like Citymapper.

Ian Wright has spent his career dissecting customer experience across many sectors, be that transport, retail, financial services, energy or FMCG. He has worked for client companies, research agencies, consultancies and his own company. In his current role as Head of Insight at Transport Focus, this means growing the organisation’s understanding of transport users. 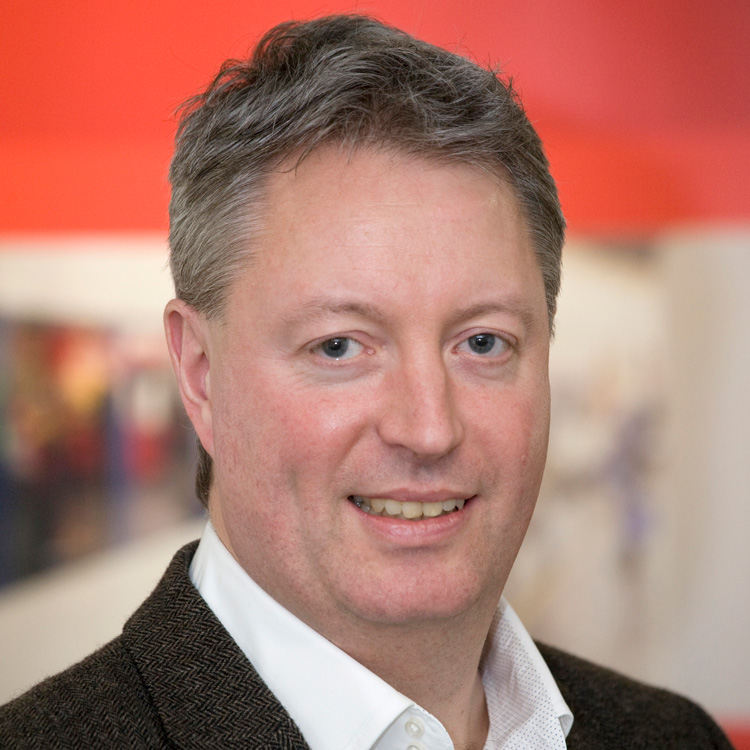