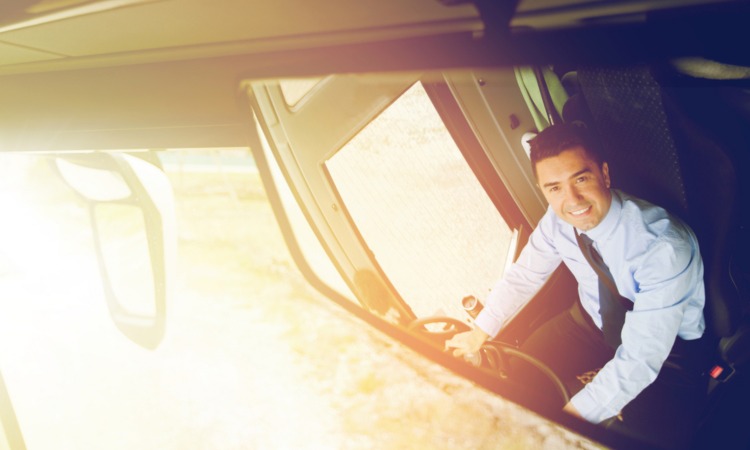 We are fiercely proud of our public transport network in Wellington. Per capita, we use our buses, trains and ferries more than any other region in Aotearoa, New Zealand. Our regional population of about 500,000 makes more than 38 million public transport journeys each year, all provided by Metlink, a division of the Greater Wellington Regional Council.

While recruiting and retaining drivers has always been a challenge, the COVID-19 pandemic and subsequent border closure has exacerbated the problem to crisis levels”

Such is the reliance on the Metlink network that public consternation has bordered on outrage over the impact of the national bus driver shortage. Metlink is currently 120 drivers short of the 650 that we need to deliver our scheduled services. The Auckland public transport authority is missing a similar percentage. While recruiting and retaining drivers has always been a challenge, the COVID-19 pandemic and subsequent border closure has exacerbated the problem to crisis levels.

New Zealand’s transport sector has long relied on workers from overseas. During the pandemic, many bus drivers understandably became fearful of working with the public and, thus, left their jobs. Some retired, while others returned to their families abroad, a trend that also led to vacancies in the trucking industry. Many of these more lucrative haulage positions were filled by bus drivers, creating the perfect storm for public transport.

As the pandemic response shifted and patronage returned on our buses, service cancellations started to hit record levels. The companies that operate our bus services and employ the drivers simply couldn’t fulfil the timetable. Their remaining workforce was stretched and, quite rightly, demanding better pay and conditions. 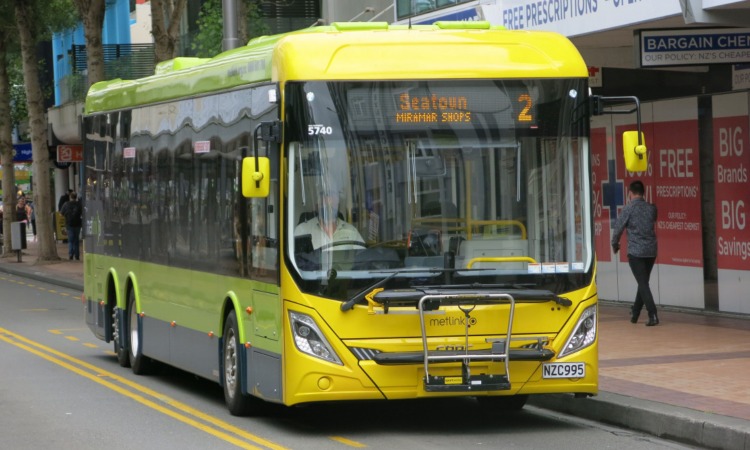 Greater Wellington had already been working for drivers to receive decent wages, an ambition that was not necessarily made easier by the legislated Public Transport Operating Model. With that model under review by the government, the regional council intervened to improve the employment conditions of drivers.

In 2021, Metlink increased bus driver wages to NZ$27 per hour, contributing up NZ$4.25 per hour directly from council funds. This simply covered the cost of providing reliable public transport services. Earlier that year, we had convinced the government and all of our operators to join us in topping up all driver base rates to at least the Living Wage ($22.75 per hour at the time). We want all of our drivers to have pride in what they do, which means properly rewarding them and recognising people.

Lifting wages is only part of our strategy to recruit and retain bus drivers, though. In 2021, we also worked with our operators and bus driver unions to re-design rosters”

Greater Wellington and its ratepayers will be stepping up again as part of the New Zealand government’s latest $61 million push to get driver wages to $30 per hour.

Lifting wages is only part of our strategy to recruit and retain bus drivers, though. In 2021, we also worked with our operators and bus driver unions to re-design rosters. Split shifts have long been a thorny issue for drivers covering the two traditional morning and afternoon peaks with a break during the day. Unions called split shifts a “long standing systemic issue” that deterred people from taking up the profession. In order to help to reduce the long gap between split shifts, we have boosted the off-peak timetable, giving drivers the option of working eight-hours continuously each day.

That’s still not enough in my view. So, we’ve been working with the central government to usher in fair pay agreements and a set of standards that nationally recognise the workforce. This will require bravery from the government and its taxpayers, local government and its ratepayers, as well as good engagement from unions.

We’ve also lobbied government on immigration, to get a regular recruitment pipeline back in place without eroding existing pay and conditions. We know that there are keen and qualified overseas drivers interested in New Zealand bus careers, but who just can’t get into the country under the current settings.

Therefore, we really welcome the government’s decision to fast track a pathway to residency for overseas drivers and put in place sector agreements to offer people a long and rewarding career in public transport.

With the government’s relaxation of COVID-19 settings in early 2022, Greater Wellington and Metlink have re-instated penalties for underperformance by operators and have also implemented new financial incentives to support the delivery of better services for passengers. 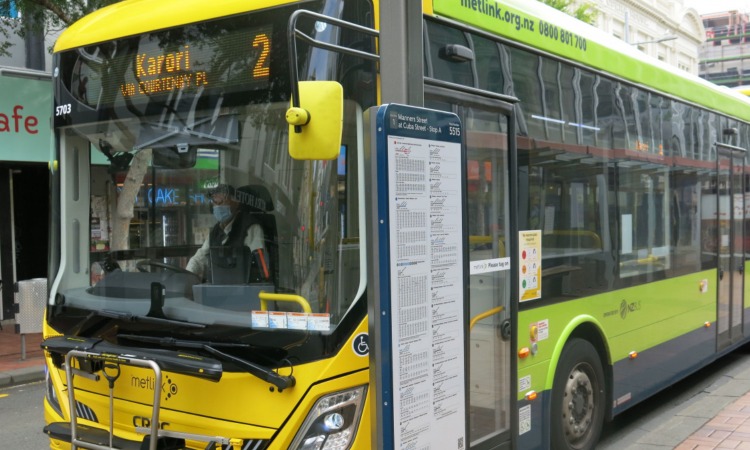 Ultimately, future success will depend on rising patronage. So, this is not the time to give up on public transport”

Greater Wellington is also looking to shape the future of driver training, starting with a national framework from providers, rather than piecemeal efforts from operators and local authorities. We are also committed to providing better facilities for drivers – rest stops, layovers and toilets all need to improve, and we acknowledge that this will take some time.

All of this is great, but it doesn’t address the here and now, and that’s why we have also taken more immediate and practical steps. Passengers are rightly frustrated with the lottery of the current cancellations. Like Auckland Transport and other transport providers around the country, we put in place planned suspensions, essentially sacrificing frequency and comfort for reliability. Although this means that there will be fewer services on some routes and people will be more packed in than usual, passengers will at least have a better idea of when the bus will and won’t turn up.

In the short-term, planned suspensions and timetable adjustments will introduce a measure of service stability. More fundamental improvements will be made when we see the fruits of the recent national and pan-operator initiatives that I’ve outlined. But, ultimately, future success will depend on rising patronage. So, this is not the time to give up on public transport.

As essential workers, our bus drivers kept us moving during the worst of the pandemic. Bus drivers are local heroes and now it’s our job to repay the favour”

There’s no doubt that people love their buses and their drivers… when they turn up. When cancellations were at a more bearable five per cent in June 2022, over 94 per cent of passengers said that they were happy with their trip, according to the latest independent Metlink satisfaction survey.

Driving a bus is an excellent career choice that can take people far – literally and figuratively. Therefore, the way the central government, local government, operators and passengers respond to the national bus driver shortage will further define us as a country. As essential workers, our bus drivers kept us moving during the worst of the pandemic. Bus drivers are local heroes and now it’s our job to repay the favour.

Thomas Nash is an elected Councillor for Greater Wellington Regional Council, where he chairs the Transport Committee. In his first term as a Councillor, Thomas has led the council’s work on climate, helping to shape a plan for the council to become climate positive by 2035, absorbing more emissions than it emits. He oversaw the establishment of a $10 million low carbon acceleration fund that has provided over $2 million to restore native forests and wetlands in regional parks, creating major carbon sinks for the region. 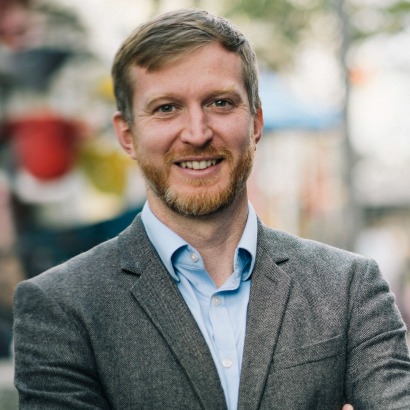