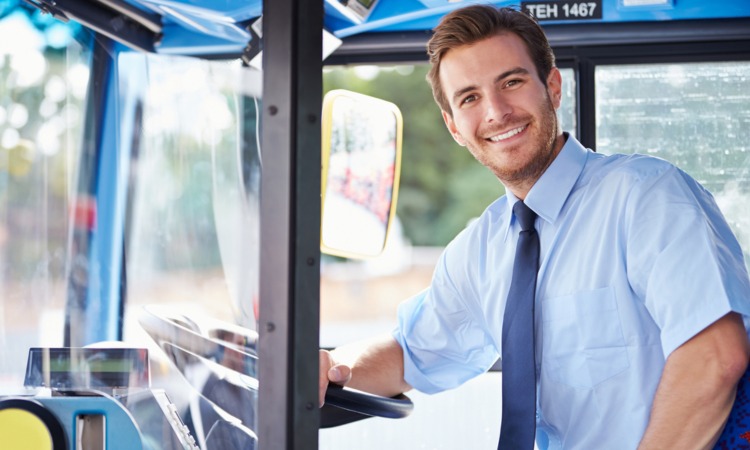 Greater Wellington Regional Council has announced that the New Zealand government will be providing $61 million as part of its 2022 Budget, in order to help lift bus driver wages and working conditions across the country.

Chair of Greater Wellington, Daran Ponter, said: “Greater Wellington is supportive of Minister Wood’s funding announcement. It is much needed support for a sector that is struggling to deliver at the moment. I look forward to discussing the funding further with my fellow councillors when it goes to Council. At Greater Wellington, we have made it clear that addressing the national driver shortage is our number one priority to help improve reliability on the Metlink network.”

Greater Wellington has worked closely with unions, operators and the government on a range of initiatives to improve driver wages and conditions over the last few years in order to make public transport careers attractive and services reliable.

Wages are just the starting point with Fair Pay Agreements. Bus drivers will also be able to work with their employers to set standards on a range of working conditions from training, Health & Safety, shifts and culture.

One of the remaining challenges for operators and public transport providers will be attracting enough new drivers in a very tight labour market. Wellington City, in particular, has been impacted by the national driver shortage, needing more than 120 drivers.

“This funding and Fair Pay Agreements provide a sensible framework for New Zealand which the government can build on by lifting border controls and empowering operators to bring in experienced overseas drivers,” said Daran Ponter.