New 2030 global road safety agenda to be agreed by ministers

Government ministers are to meet to discuss new steps to halve road traffic deaths and injuries by 2030. 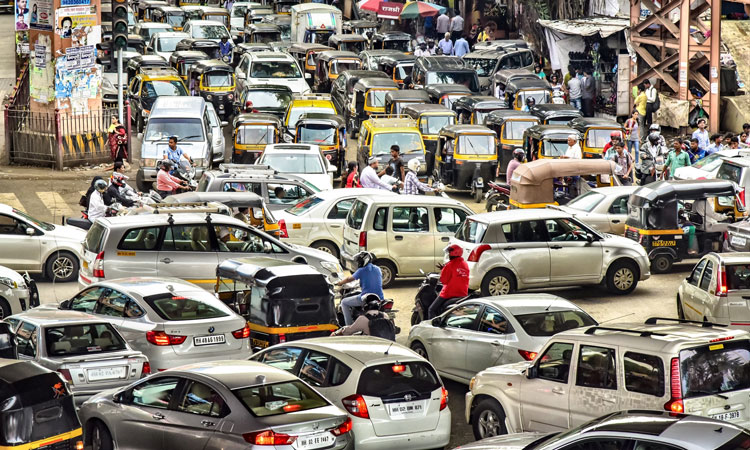 To keep in line with global targets agreed in the United Nation’s Sustainable Development Goals (SDGs), government ministers and senior officials from over 100 countries are to meet in Stockholm, Sweden in February to discuss new steps to halve road traffic deaths and injuries by 2030.

“The fact that an estimated 1.35 million lives are lost every year due to road traffic collisions is an outrage. It is an unacceptable price to pay for mobility,” said Dr Tedros Adhanom Ghebreyesus, Director-General at the World Health Organization (WHO). “Most road traffic deaths and injuries can be prevented, using tried and tested strategies. This conference is an opportunity for the world to embrace a new agenda to radically reduce the number of lives lost on our roads and re-think how we can provide access to safe, affordable, accessible and sustainable transport systems for all.”

Global progress has already been made through effective road safety management and focusing on better legislation and enforcement around key risks such as speeding, drinking and driving, and failing to use seatbelts, WHO said. Many countries have also improved infrastructure through measures such as safer sidewalks and dedicated lanes for cyclists; implemented vehicle standards such as those that mandate advanced braking and electronic stability control; and enhanced post-crash care.

Improvements have occurred when a number of sectors have been involved – including transport, health, urban planning and law enforcement, among others, WHO continued. Success has also depended mainly on strong leadership and political will at the highest level of government and in close collaboration with civil society and the private sector, the organisation said.

The upcoming meeting, named the Stockholm Declaration, will be presented as the final outcome document of the Ministerial Conference calling for strong political will and international cooperation as well as partnerships across many sectors of society.