The step is said to be in line with the ‘My Community… A City for Everyone’ initiative which aims to transform Dubai into a ‘people of determination-friendly city’ by 2020. 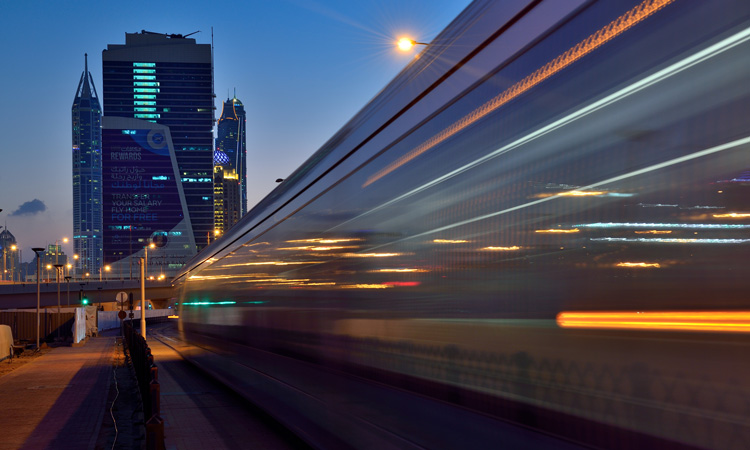 Dubai’s Roads and Transport Authority (RTA) has completed the initial phase of bringing its premises and facilities in conformity with the Dubai Universal Design Code for People of Determination, which looks to improve accessibility for passengers with impairments or disabilities.

“Phase I of the project, which started in October 2019, has just been completed. It covered RTA’s Head Office as well as Customers Happiness Centres at Umm Ramool, Deira, Barsha and Al Awir. It also included bus stations and multi-level parking terminals,” said Abdul Redha Abu Al-Hasan, Head of People of Determination-Friendly Committee, RTA. 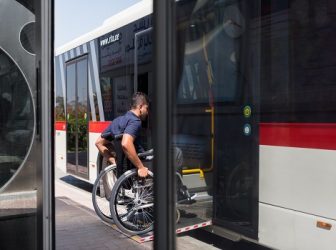 “RTA provided Braille signage in addition to toilets and counters adapted for people with mobility challenges. It also provided audio enhancements involving the use of microphones at the reception desks to communicate with people with hearing impairments and docking stations for charging electric wheelchairs at bus stations,” he continued.

“RTA is determined to make all facilities and premises compatible with Dubai Code to meet the various needs of people of determination. According to statistics from the Ministry of Community Development, there are 4,996 people of determination in Dubai comprising 3,344 men and 1,652 women,” noted Abu Al-Hasan.

“Upon the completion of Phase II by the end of 2020, RTA will be looking to play an active and positive role in nurturing an environment compatible with the needs of people of determination, and making them happier with our services. RTA is also providing virtual assistants in the delivery of services through its website and smart apps to keep pace with the directives of leaders to make Dubai a friendly city for people of determination,” concluded Abu Al-Hasan.

Matkahuolto and Kyyti to launch ‘nationwide MaaS solution’ in Finland