Superpedestrian scooters are said to be able to rapidly detect and protect against more than 100 common scooter malfunctions. 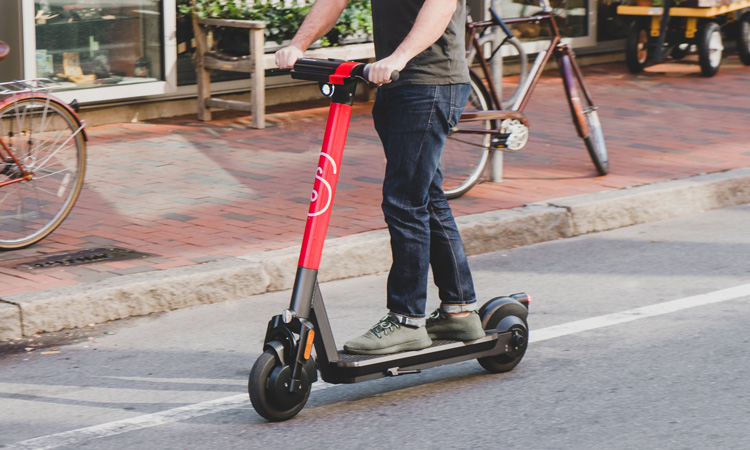 Transport robotics firm Superpedestrian has announced $20 million in financing to support the rollout of its ‘ultra-safe’ scooter fleet, now in mass production.

To address safety challenges in scooters, fleet operators frequently repair, charge, and replace vehicles – the costs of which can allegedly be make or break for operators. According to Superpedestrian, the scooter sharing industry has primarily focused on mechanical and connectivity improvements, which, although important, have allegedly provided insufficient gains. With cities now tightening their safety requirements and operators seeking to show a path to profitability, the company has said that there is a need for dramatic improvements in vehicle and fleet technology.

“Scooter operators today do not engineer the key electronic systems in their vehicles; instead they source off-the-shelf hardware, giving them almost no control over vehicle functionality. This prevents them from detecting and addressing issues of vehicle safety and reliability at the core,” said Emily Castor Warren, Superpedestrian Advisor and former Lyft and Lime Policy Executive. “With safety as a paramount concern in the minds of riders and city leaders, operators must rise to the challenge by deploying safer, self-sustaining vehicles.”

Superpedestrian’s Vehicle Intelligence platform is said to be a unified system of embedded computers and proprietary software that control everything on the vehicle, including the batteries, motor, data encryption, communication, as well as decision-making. With this platform, the new scooters can detect hundreds of events that can cause malfunction, triage each issue, and determine the appropriate response to prevent the issue from causing damage to the vehicle, and the rider.

Examples of functionality include:

“We see great need as the scooter industry evolves and operators seek fleet technologies that provide substantial improvements in safety and reliability,” said Assaf Biderman, Founder and CEO of Superpedestrian. “The autonomous capabilities of our scooters enable us to offer a fleet solution that sets a new safety standard. At the same time, our platform allows our operator partners to achieve new levels of operational efficiency and drive toward sustainable growth.”