In a bid to cut air pollution, Bristol is set to become the UK’s first city to ban diesel cars from entering parts of the city centre. 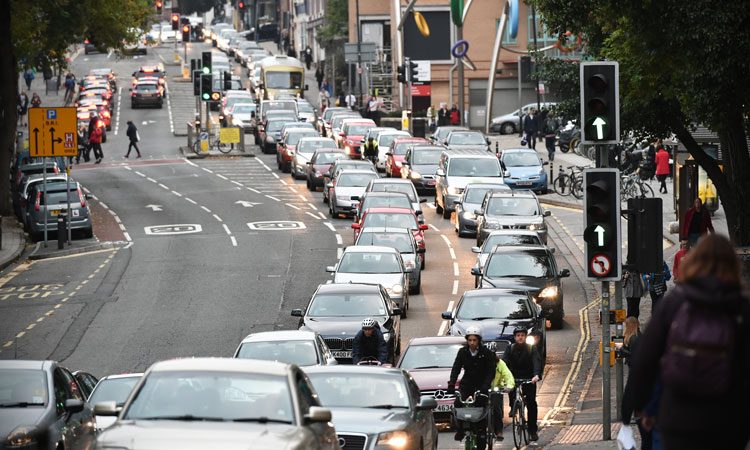 The OBC recommends that Bristol becomes the first city in the UK to introduce a diesel ban for private cars in the city centre and harbourside area which would operate daily from 7am to 3pm.

There would also be a wider Clean Air Zone (CAZ) where non-compliant commercial vehicles such as buses, taxis, HGVs and LGVs would be charged. A car scrappage scheme is also to be launched as part of the plan.

The focus of the Clean Air Plan is on achieving air quality and public health improvements, the council said. It will prioritise the central area of Bristol which experiences the highest level of exceedances and has been the focus of a recognised Air Quality Management Area (AQMA) since 2001.

The Clean Air Plan’s ‘hybrid’ approach shows the council can meet the government test for improved air quality in the shortest time possible (by 2025), it says. The approach also reduces the number of lower income households directly affected by the measures.

“These ambitious plans demonstrate our commitment to tackling air pollution so we meet legal limits within the shortest time, without disproportionally affecting citizens on lower incomes which would happen with a blanket approach to charging vehicles,” said Mayor of Bristol, Marvin Rees of the plans. “Protecting the most vulnerable people from pollution is central to these plans and we have ensured that all impacts have been carefully considered.”

Further measures for tackling air quality through improving and prioritising public transport options are also suggested, which support the Mayor of Bristol’s pledge to reduce the reliance on cars and increase the number of bus users.