The proposed investment will increase spending on infrastructure by 70 per cent over current levels. 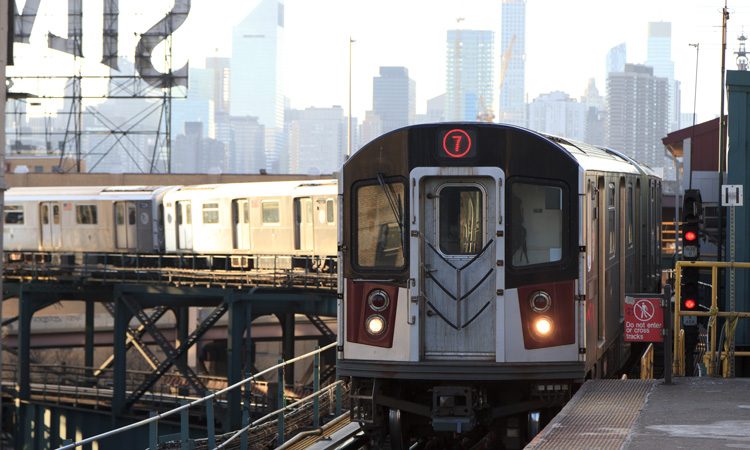 The Metropolitan Transportation Authority’s (MTA) new 2020-2024 Capital Plan has proposed an investment of $51.5 billion into New York’s subways, buses and railroads over the next five years to institutionalise and build on the progress of the Subway Action Plan to create a faster, more accessible and more reliable public transportation system.

The programme plans to invest more than $40 billion in New York City Transit’s subways and buses – including crucial signal upgrades – as well as major investment in the Long Island Railroad, the Metro-North, and station, tunnel and bridge improvements.

Patrick J. Foye, MTA Chairman & CEO, said: “This plan expands service, increases reliability, speeds up the system and delivers the world’s largest investment in accessibility. At the end of this five-year period, New Yorkers will see a revitalised and modern system.”

“We now have the opportunity to quickly start building the system we need for the future, and through the use of the ‘Design-Build’ approach it will enable us to deliver those projects faster, better, and cheaper,” said Janno Lieber, MTA Chief Development Officer.

The programme includes full funding for the second phase of the Second Avenue Subway from a mixture of federal and local sources. System-wide priority initiatives funded by the plan include signal modernisation, new subway cars, station accessibility, station improvements, and track replacement.

The investment will also fund more than 2,400 new buses, depot improvements and customer experience upgrades. It adds to the transition to a fleet composed fully of zero-emissions electric buses by 2029.

The proposed capital plan makes the investments necessary to enable a transformation of the Long Island Rail Road by the planned December 2022 opening of East Side Access and Main Line Expansion. East Side Access will allow more than 160,000 daily customers to travel to Grand Central Terminal, saving commuters up to 40 minutes per day. These projects will enable a 60 per cent increase in reverse commute and a 50 per cent increase in peak service between Manhattan and Long Island.

The single largest source of funds for the plan – $25 billion – comes from bonds backed by new revenue streams authorised in the state’s budget, including $15 billion from central business district tolling that was passed by the legislature and signed into law in April by Governor Cuomo as part of the state’s FY 2020 budget. The MTA anticipates receiving $10.68 billion from federal funding programmes.

Another $10 billion will come from bonds backed by newly established revenue sources dedicated to public transportation. The State of New York under Governor Cuomo has pledged $3 billion, subject to approval by the legislature, and the City of New York under Mayor Bill de Blasio has been asked to pledge an equal amount. The remaining $9.8 billion will come from the MTA in the form of pay-as-you-go capital contributions and bonds backed by longstanding dedicated taxes, fares and revenues from existing tolling.