New government-funded cycling routes have been revealed across England with a hope of improving air quality, road congestion and public health. 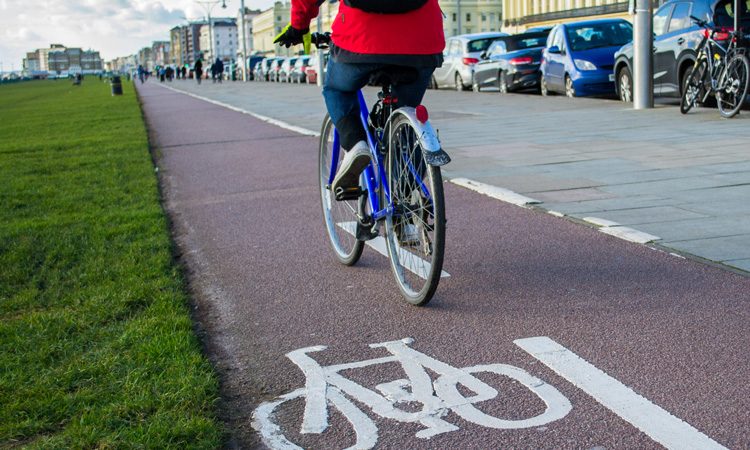 The UK Government has pledged to invest £20 million for the creation of 22 new cycling routes.

The scheme follows 10 existing projects to upgrade the National Cycle Network, which spans more than 16,000 miles of on- and off-road cycling and walking paths. The scheme already helps almost 4.5 million people make car-free journeys each year

Chris Heaton-Harris, Cycling Minister, said: “This funding will put the right infrastructure in place, so people can enjoy new routes on foot or by bike, supporting the government’s ambition for cycling and walking to become the natural choice for shorter journeys by 2040.”

While the funding will be used to improve the quality of existing sections of the network, the projects will also improve integration with existing infrastructure. For example, cycle routes around High Speed Two (HS2) in areas including Sheffield, Doncaster and Buckinghamshire will see improved connectivity and safer off-road routes.

Liverpool Metro Mayor calls for ‘revolution’ in walking and cycling