Sustainable transport development is not priority for British public

A new study by Copper Consultancy has found a disconnect between government and public priorities for urban transport development, particularly when it comes to sustainable forms of transport. 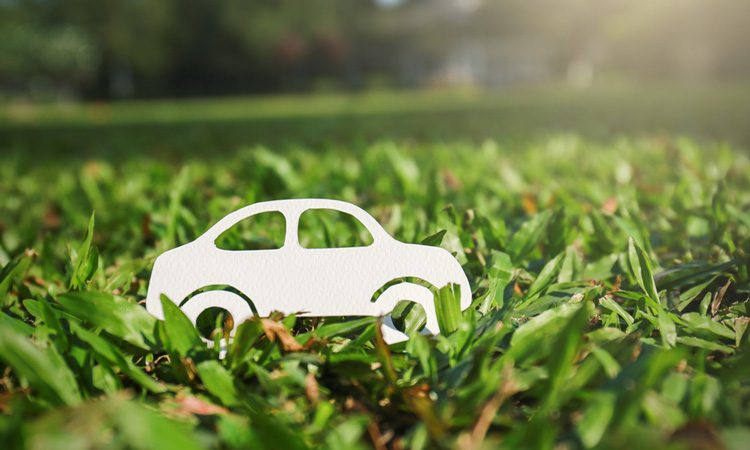 Specialist infrastructure and development communications consultancy, Copper Consultancy, this year (2019) conducted a survey of 1,600 people across the UK, following a period where large rail and road schemes have dominated the conversation around the country’s transport network.

The study found that despite the current government’s zero-carbon agenda, respondents were more invested in direct, tangible benefits of new developments. Only 28 per cent of respondents prioritise improving the sustainable agenda of urban transport and air quality in new transport architecture, as opposed to the following top three priority benefits:

Andrew Weaver, Director of Infrastructure and Major Projects at Copper, said: “With urbanisation on the up at the same time as a global climate emergency top of the news agenda, the smooth delivery of sustainable, more efficient urban transport infrastructure is crucial. To do that, urban planners need to get better at setting out a vision to communities to build support for new urban transport projects.

“Our research shows that it’s important for promoters to form long term, meaningful relationships with the public to build trust from when projects are proposed through to delivery.

“A successful project needs to be aligned with public objectives, telling a story that resonates with national audiences as well as local communities.

“Investment into transport infrastructure like heavy rail only tend to be supported if the public can see how it will benefit their own communities by adding tangible benefits. Investors and planners therefore need to change their approach by communicating the benefits of their schemes, and to get better at bringing opportunities to life for communities in order to deliver significant projects for the UK.”