A plan to improve marine transit services on Dubai Canal

Major improvements are envisaged on the Dubai Water Canal, upgrading marine transit across the city’s water transport network through a 10 year plan. 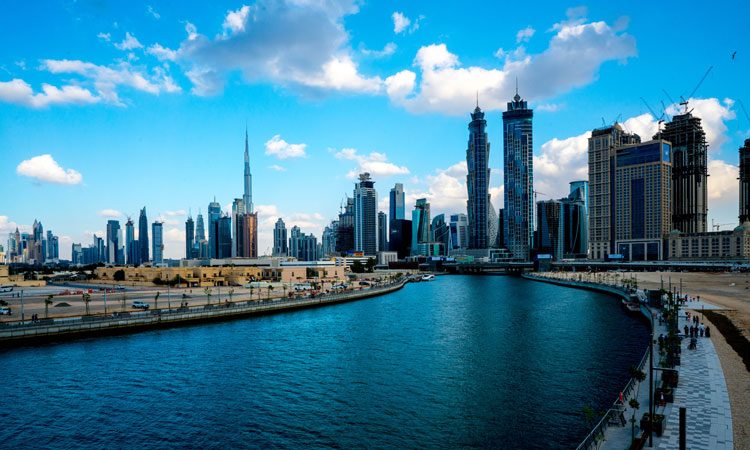 The plan envisages upgrading marine transit services on Dubai Water Canal to keep pace with the urban development on the two shores of the canal.

The work is part of overall plans by the RTA to improve urban mobility and boost innovation across the entire sector.

“The initial phase covers a short-term plan 2019-2020, which already started in April. It includes modifying the current marine transport line on the Canal to link Jaddaf, Dubai Design District and Sheikh Zayed Road Stations. The revised line excludes Marasi Station and endorses the deployment of the Water Bus instead of Dubai Ferry to run the service. The Water Taxi service at these stations remains unchanged,” explained Mohammed Abu Bakr Al Hashimi, Director of Marine Transport at RTA’s Public Transport Agency.

“In concurrence with these changes, abra service will be running on two new lines to commute riders between the Al Wajeha Al Maeyah, Marasi and Sheikh Zayed Road Stations. By 2020, marine transit modes will be beefed up to include two water buses on the revised line, and three abras on the new line. The plan contributes to shortening the service frequency and meeting the needs of riders on these lines.

“The second phase is a Medium-Term Plan 2025. It covers the operation of nine stations in the central sector of the Canal over and above the existing stations, which will be served by five new lines. It involves modifying the current line of the Water Bus to serve two stations, namely Dubai Creek Marina Station and Business Bay Promenade Station. One Water Bus and five abras will be added in 2025 and 2026,” explained Al Hashimi.

“The Long-Term Plan 2030 covers the addition of four stations on Dubai coastal line namely Jumeirah 2, Al Safa 2, Sheikh Zayed Road 2, and Godolphin. The proposed modes here are one waterbus and two ferries that will bring the total number of water transport modes in the network to four waterbuses and 10 abras by the end of the plan.

“The improvement of water transport services on the Dubai Water Canal is linked to the projected development on the shores of this vital facility. The plan has been conceived following the assessment of the current services and the listing of marine transport assets and lines. It conforms to RTA’s strategic vision of uplifting water transport network considering it a key contributor to Dubai’s profile in offering excellent passenger and tourist transport services in the Emirate,” he added.