Since launching, the ULEZ has seen significant increase in vehicle compliance, as the number of older, more polluting non-compliant vehicles has reduced by 9,400 on an average day. 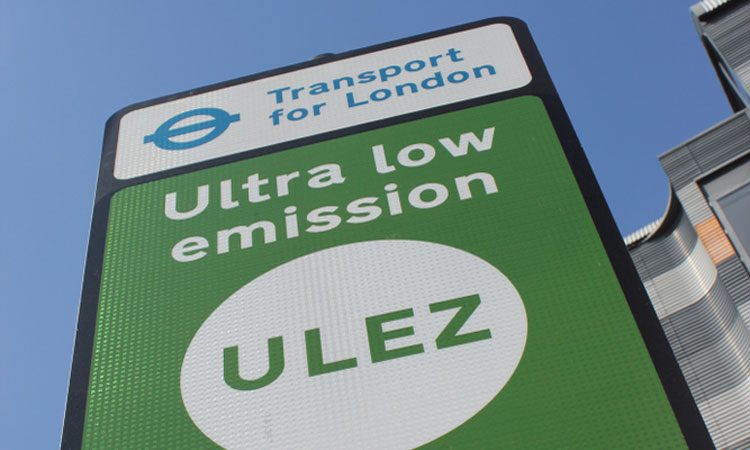 The Mayor of London, Sadiq Khan, has praised thousands of motorists across the capital for changing their behaviour to help improve London’s air quality, as a report evaluating the first month’s impact of his Ultra-Low Emission Zone (ULEZ) found that 74 per cent of vehicles driving into the zone were compliant with the new standards.

Polluting vehicles account for around half of London’s harmful NOx air emissions, and air pollution costs the capital up to £3.7 billion every year. Launched on the 8 April and operating alongside the congestion charge, the world’s first Ultra-Low Emission Zone is helping address London’s toxic air health crisis that currently leads to thousands of premature deaths annually, and increases the risk of asthma, cancer and dementia.

The report examines the initial impact of the ULEZ throughout April, the first month since its launch. Its key findings include:

In addition to examining the first month after launch, the report also outlines how the ‘preparation period’ for the ULEZ affected the numbers and types of vehicles driving into central London, as Londoners and businesses replaced their older polluting vehicles and began using cleaner transport alternatives including walking, cycling and public transport. The Mayor has also ensured every bus operating in central London meets or exceeds the ULEZ standards.

The report highlights how compliance has been improving since February 2017, when the Mayor confirmed the introduction of the Toxicity Charge (T-Charge) as a stepping stone towards the ULEZ and Londoners and businesses began preparing for the new schemes. The report compares the number of vehicles detected in the ULEZ and compliance rates for February 2017, March 2019 (the month before launch) and April 2019, and found that over the period as a whole:

This has already started translating into real-world improvements in air quality, including a reduction of approximately 20 per cent in NO2 concentrations measured at roadside monitoring sites in the zone since February 2017.

The Mayor of London, Sadiq Khan, said: “The report shows how bold action reaps rewards – just one month after launching the world’s first ULEZ, leading the way for cities around the globe, we have already seen a significant impact on the types of vehicles driving in the centre of our capital and polluting our air. These were big changes, and vital ones – our toxic air is an invisible killer responsible for one of the biggest national health emergencies of our generation.

“It’s early days, but it’s great to see Londoners and businesses are doing their bit to make a difference, with nearly three quarters of the vehicles driving into central London each day now meeting the standards required to turn around this public health crisis. It’s vital this compliance is sustained to truly make a difference to our air quality, and as time goes on we will publish more research into the impact of the ULEZ, progressing this ground-breaking, life-saving work even further.”

It is not yet possible to determine the full impact of the ULEZ on air quality concentrations and emissions, because of the short time since its launch and other factors that may have affected traffic and concentrations, such as Easter holidays and the weather, in the central zone during this time. The best interim measures of success is vehicle compliance, with more research to come as the scheme progresses.