Outlined by standout metro and light rail developments, 2018 was once again a successful year for urban rail infrastructure. 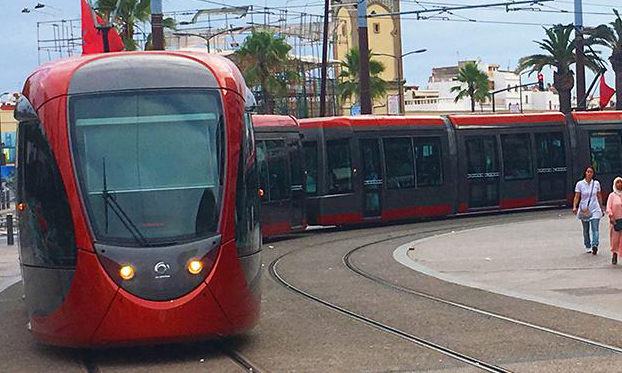 UITP has released its latest Statistics Brief on global urban rail infrastructure, highlighting the developments of urban rail during 2018, with a focus on the evolution of metro and light rail transit.

Gathered from UITP’s rail project database, these statistics show the growth and domination of specific continents, countries and cities – alongside the areas experiencing a slowdown in pace of opening.

In 2018, 121 urban rail projects were completed on all continents; totalling 1,270km. The overwhelming domination of China, especially for the metro market segment is unmistakeable, with more than two thirds of all new metro infrastructure launched for revenue service in 2018 located in China.

It should also be noted that a number of projects labelled “metro” in China are increasingly similar to what would be considered “commuter railways” in other countries: long lines with high average distances between stations, serving the more remote areas outside of the megacities.

The first metro system in Sub-Sarahan Africa was opened with the two line system in Abuja, and in the past three years, 150 new lines were opened with 89 being metro lines and 59 LRT.

“New urban rail developments have never been as intense as in the last three years. Together with line extensions, this amounts to 3,318km of new infrastructure and offers robust business opportunities for a supply chain in deep reorganisation,” said Laurent Dauby, UITP Director of Rail.

Three cities opened their first ever metro line during 2018: Urumqi in China, Palembang, Indonesia and Abuja, Nigeria, bringing the total of metro cities to 181.

Some other key metro developments include 75 individual metro infrastructure projects in 17 countries and 39 cities, totalling 960km – with 62 per cent of these new lines and 38 per cent line extensions.

Although there were lots of positive developments, the pace of opening was down six per cent compared to a strong annual average 36 per cent growth over the past four years. This slowdown is reportedly driven by the metro segment.

The Urban Rail statistics will be one of the major rail reports that will serve as a source of information for TER4RAIL (Transversal Exploratory Research Activities for Railway), the latest UITP research project.

This EU-funded project launched in December 2018 and aims to reinforce the cooperation between rail-related stakeholders to improve the efficiency of research in the rail sector. This is done to facilitate innovative ideas and cross-fertilisation of knowledge from other disciplines.