A quarter of all bus fares in the West Midlands are now paid for with contactless cards – less than a year after the system was introduced. 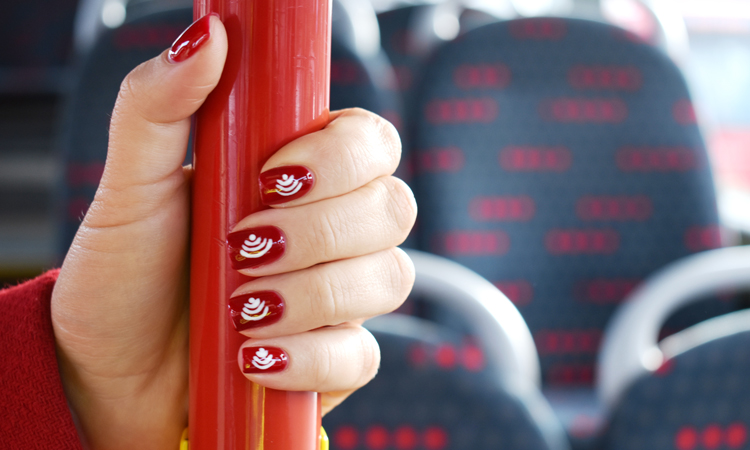 National Express West Midlands rolled out contactless ticket machines on all its 1,600 buses from February 2018, and on Friday 25 January 2019, a customer made the 3 millionth contactless payment.

Councillor David Hosell, Sandwell Council Cabinet Member for Highways and Environment, said: “Paying by contactless is nothing to be scared of – 3 million people in the West Midlands have already bought their bus tickets that way.

“Contactless is good for bus routes in the Black Country. It makes it quicker for people to get on the bus and they don’t have to search for the right change, so it speeds up bus journey times.”

Contactless is not the only digital way of paying that’s proving popular with bus passengers. On 12 January 2019, National Express West Midlands sold the 4 millionth ticket on a mobile: 17 per cent of the company’s revenue now comes from people using their phones to buy tickets.

That means the proportion of people buying bus tickets using digital payments is now 42 per cent.

Nick Vane, Commercial Director at National Express West Midlands, said: “We know our customers like contactless because it’s easy. You don’t even have to work out what ticket you need. Just tap a card on the reader and it works out the fare for you. However many trips you make in a day, you will never be charged more than an adult day ticket. It’s also cheaper than paying by cash.

“Young people especially have embraced contactless on our buses – 50 per cent of fares on the university bus routes in Coventry are paid for using contactless.”