According to the Union of Concerned Scientists, EVs produce less than half the greenhouse gas emissions of comparable petrol-powered vehicles. 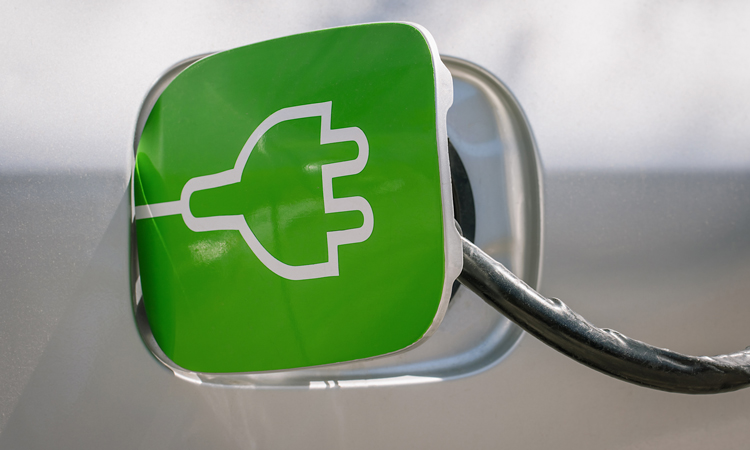 Lyft has announced its determination to ensure more drivers use electric cars – to reduce the environmental impact of its ride-hailing service.

During 2018, Lyft became the first carbon-neutral ride-hailing company, and this year will “introduce thousands of electric vehicles (EVs) onto the platform”, as stated in their recent blog post.

Riders will be able to specifically request an electric ride through the Green Mode on the app; helping to provide cleaner transport alternatives in urban areas.

“Following the commitments we made last year, all EV charging will be covered by 100 per cent renewable electricity,” the blog post said.

Green Mode has initially been launched in Seattle, with plans to gradually expand the concept across the U.S., however its utility in a city will depend on the number of hybrid and electric cars present in the local fleet.

EVs are being launched through an expansion of Express Drive – a programme that allows non-vehicle owners to earn with Lyft. This initiative has begun in Seattle and Atlanta.

Rentals include unlimited mileage, a maintenance plan and insurance, with unlimited charging also included in the weekly rental rate. With electricity being cheaper than gasoline and diesel, Lyft expects drivers to save “thousands of dollars per year”.

In 2018, Lyft introduced a programme in Chicago called ‘Ditch With Lyft’, which challenged car owners not to use their car for a whole month.