Complex reconfiguration of the mobile ticketing app, with brand new data sets and front-end redesign, was achieved in record time. 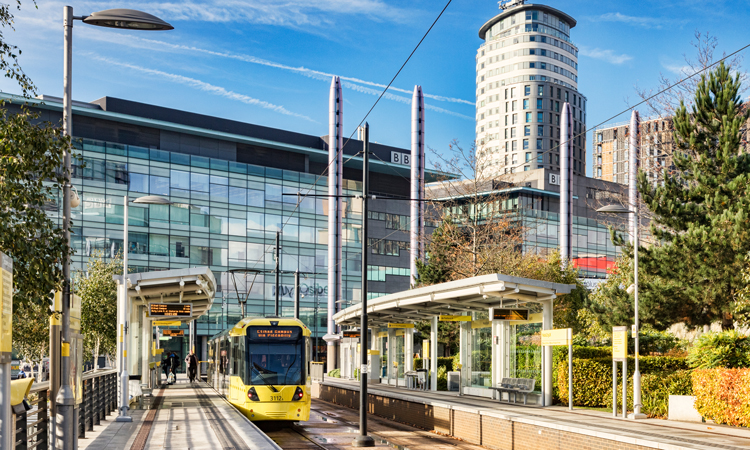 TfGM has successfully launched a new zonal pricing system on the ‘get me there’ app for the UK’s largest tram network, Metrolink.

Metrolink carries over 42 million passengers a year with 111,400 unique customers buying a total of 2,065,000 tickets via the get me there app. To support the launch of Metrolink’s new zonal pricing system, the readiness of the app – which involved a major redesign and complete replacement of datasets – had to be ensured.

The original app was created for set-pricing based on travelling from one tram stop to another. Due to the new system, the Corethree data technology platform, Core Engine, had to be reconfigured to recognise how all 93 stops on the Metrolink network associate to each other in terms of the four new zones. Ticket prices now depend on which combination of zones are travelled through and 11 stops are on zone boundaries, meaning they are priced differently depending on the direction of travel.

Malcolm Lowe, TfGM’s Head of Smart Ticketing, said: “We’ve been working tirelessly to get ready for zonal, which is undoubtedly the single biggest change we’ve made that will affect – for the better – the vast majority of Metrolink customers. We wanted the transition to be as seamless as possible for the customer and the work we did with Corethree ensured Greater Manchester was able to wake up to a new and fully-functioning ticketing system on 13 January.

“There’s no question that mobile ticketing will only continue to grow.”