Chapter 5 of the strategy is dedicated to reducing transport emissions and details numerous schemes that the government has implemented, and further initiatives that will begin soon. 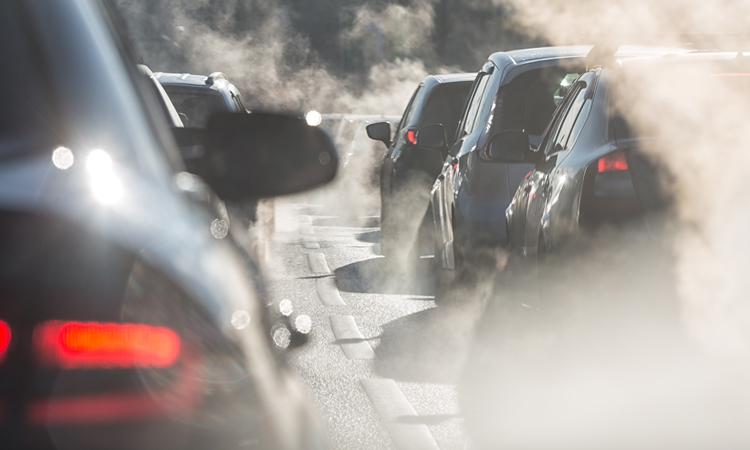 Environment Secretary, Michael Gove, has launched an ambitious new strategy to improve air quality, and commented: “The evidence is clear. While air quality has improved significantly in recent years, air pollution continues to shorten lives, harm our children and reduce quality of life.

“We must take strong, urgent action. Our ambitious strategy includes new targets, new powers for local government and confirms that our forthcoming Environment Bill will include new primary legislation on air quality.”

With a commitment to end the sale of conventional new diesel and petrol cars and vans from 2040, the UK is going further than almost every other European nation in tackling emissions from cars. However more needs to be done to reduce transport pollution as a whole.

The government has already committed more than £3.5 billion to tackle poor air quality through cleaner road transport and is working closely with local authorities and Local Economic Partnerships to make progress. In 2018, Road to Zero was published, detailing the government’s plans to end the sale of new conventional petrol and diesel cars and vans by 2040.

The government plans to work with international partners to research and develop new standards for tyres and brakes to address toxic non-exhaust particulate emissions from vehicles which include micro plastics and can pollute air and water. It is also arranged to reduce emissions from rail – by spring 2019, the rail industry will produce recommendations and a route map to phase out diesel-only trains by 2040.

Working with the Treasury has enabled the government to review current uses of red diesel and ensure its lower cost is not discouraging the transition to cleaner alternatives.

Claire Haigh, Chief Executive of Greener Journeys, said: “While we applaud the government’s stated commitment to tackle pollution, the Clean Air Strategy is a missed opportunity to get people out of their cars and to support more efficient and reliable public transport. Until there are fewer cars and vans on our roads we will not be able to make meaningful progress.

“Congestion is the biggest cause of roadside air pollution, and reducing the number of cars and vans on our roads is the only solution. A fully loaded double decker bus can take 75 cars off the road, and the latest generation of clean buses are cleaner than most modern diesel cars despite having 15 to 20 times the capacity.

“The strategy lays out plans to end the sale of conventional petrol and diesel cars by 2040, but immediate action is needed to ensure drivers are persuaded to change their habits now. To begin with, the government should end the freeze in fuel duty which has led to a four per cent increase in traffic since 2011.”