Fuel duty remains frozen for the ninth year in a row

Fuel duty, a tax placed upon fuel, is expected to generate a £28.3 billion income for the government in the year 2018-19. 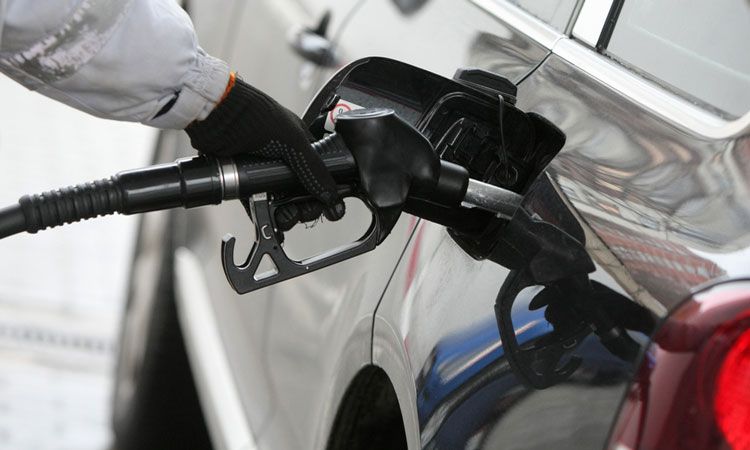 In her speech at the Conservative Party conference, Theresa May said that her party will not be raising the tax on fuel for the ninth year in a row.

Fuel duty is a tax placed upon fuel, which is currently set at nearly 58p per litre. On top of this, there is also a 20 per cent VAT charge on most fuels.

May said at the conference: “It’s for [everyday people] that we cut income tax, introduced a National Living Wage, extended free childcare. And froze fuel duty every year. Because, for millions of people, their car is not a luxury. It’s a necessity. Some have wondered if there would be a thaw in our fuel duty freeze this year. I can confirm that in the budget, the chancellor will freeze fuel duty again.”

Chancellor Philip Hammond said: “This has come at a significant cost to the Exchequer, but the high oil price and the near-record pump price of petrol and diesel are also imposing a significant burden on motorists. So we have decided that to support hardworking families, we will once again freeze fuel duty in the upcoming budget.”

This promise has been criticised by the Green party however, who argued that the money could be invested in walking, cycling and public transport schemes.

AA President, Edmund King, said: “The high pump prices are already forcing many families to cut back on journeys, household expenditure or both.”

Claire Haigh, Chief Executive of Greener Journeys, said: “Extending the freeze on fuel duty is a disastrous move which will have a severe impact on air pollution and public health in the UK. Roadside air pollution is causing up to 50,000 early deaths a year.

“We urgently need a shift away from car use and towards more sustainable public transport, but this decision will do the opposite. We urge the government to show leadership and make the right decision. The past years of fuel duty freezes have already made the price of fuel at the pump 13 per cent cheaper than it would otherwise be and resulted in up to 200 million fewer bus journeys over the same period. Greener Research shows that the government’s continued freeze on fuel duty has caused there to be four per cent more traffic, an additional 4.5 million tonnes of carbon dioxide emissions and 12,000 tonnes of harmful NOx emissions.”