Funding of £2 million has been announced to support the uptake of e-cargo bikes, to assist UK companies in reducing pollution. 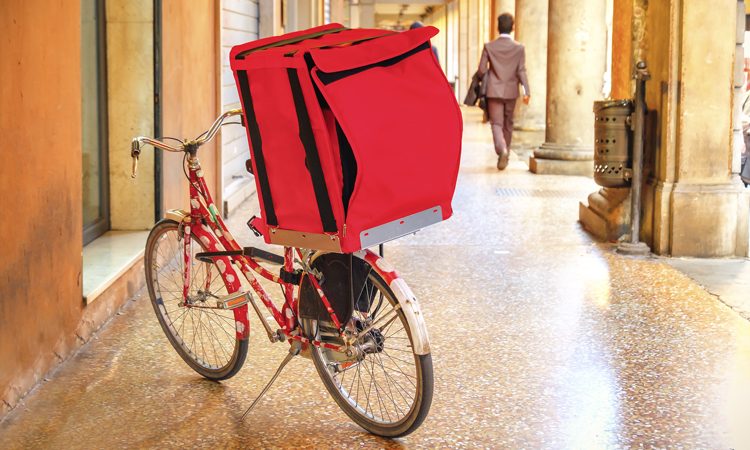 The government has announced £2 million worth of funding to support the uptake of e-cargo bikes, encouraging electric delivery vehicles to replace older, polluting vans.

The announcement is part of the international Zero Emission Vehicle Summit being held in Birmingham. The event is bringing together policy makers, industry experts and opinion formers from around the globe to tackle carbon emissions and explore ways to improve air quality.

Jesse Norman, Minister for Low Emission Vehicles, said: “Support for e-cargo bikes will help to ensure that Britain leads the way in the development and deployment of the technologies of the future. Encouraging electric delivery bikes on to our city streets will cut traffic and improve air quality, and will show how these vehicles have the potential to play an important role in the zero emission future of this country.”

The government’s plans will encourage alternate green technologies to counter the increasing usage of diesel delivery vans that are responding to the uptake of internet shopping, whilst supporting the 16 UK van fleet operators that have signed up to the clean van commitment.

In the last year alone spending online in the UK increased by 15.3 per cent and the latest road traffic estimates indicate van traffic increased by 4.7 per cent to 49.5 billion vehicle miles in 2016. Most of these vans are diesel, which cause congestion and have a detrimental impact on the environment. Over time the government expects to see increasing numbers of electric vans on UK streets but there is also a place for other delivery modes, including e-cargo bikes.

This builds on previous government-funded UK trials for e-cargo bikes in Spring 2017. The DfT’s Innovation Challenge Fund grant enabled London-based e-cargo bikes to set up their first Micro Hub on an industrial estate in Islington from which grocery delivery trials with Sainsbury’s were conducted.

The trials exceeded expectations in its potential commercial viability and efficiency, which showed that 96.7 per cent of orders could be fulfilled in a single e-cargo bike drop.