Starting off as Uber’s rival, Lyft is now a major competitor in the ride-sharing, ride-hailing industry in the United States… 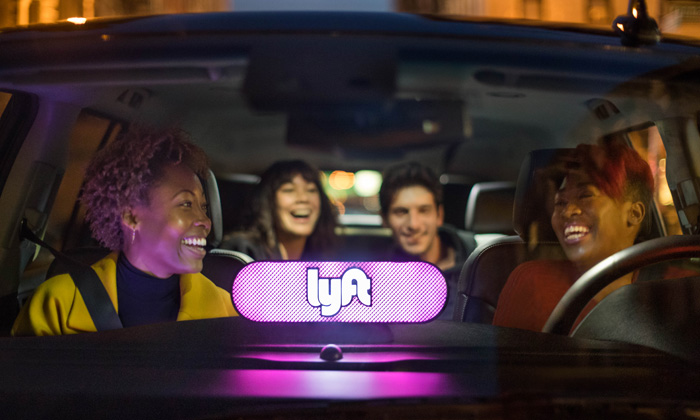 Lyft’s impact on improving mobility within cities has been demonstrated by the 375 million rides they gave in 2017 – a 130 per cent increase compared to the statistics of 2016.

“We came into the year with a very clear plan and mission,” said Joe Okpaku, Vice President of Public Policy at Lyft, as reported by cnet. “Having a laser-focused goal of getting our service out to as many people as possible.”

Although Lyft is growing and developing, Uber is still valued $56.5 billion more than its competitor. However, whilst Uber has been busy with accusations and legal proceedings, in 2016 Lyft launched into 32 new major cities across the US and is now as abundant as Uber in some markets. Their coverage has spread from 50 per cent to 95 per cent of the US population.

The Economic Impact Report from Lyft supports this, illustrating the 92 per cent increase in passengers compared to 2016, alongside a 100 per cent increase in the number of drivers to 1.4 million. The survey that questioned more than 30,000 Lyft passengers and 37,000 drivers across 52 major citites also portrays nearly 250,000 passengers eliminating a vehicle from their household.

This displays how ride-sharing and ride-hailing concepts will be able to make an effect on road congestion, pollution and quality of lifestyle.

“We are still in the early stages of this transportation revolution,” said Okpaku. “As people get more comfortable in hailing a ride, they’ll be more willing to give up their personal vehicles.”

With increased users of course brings increased incomes. Compared to 2016 Lyft drivers earnt double with a figure of $3.6 billion, not including tips. Lyft labels their drivers as “pillars of their communities” and have stated that the majority of them drive in their free time; to supplement their income from their primary employment.

An expansion to Toronto in November 2016 began Lyft’s first market outside of the US, and the firm’s executives have apparently been having discussions with London city officials.

“We feel the opportunity for growth in 2018 is extremely strong,” Okpaku stated.