A fifth of UK adults can’t commute by public transport 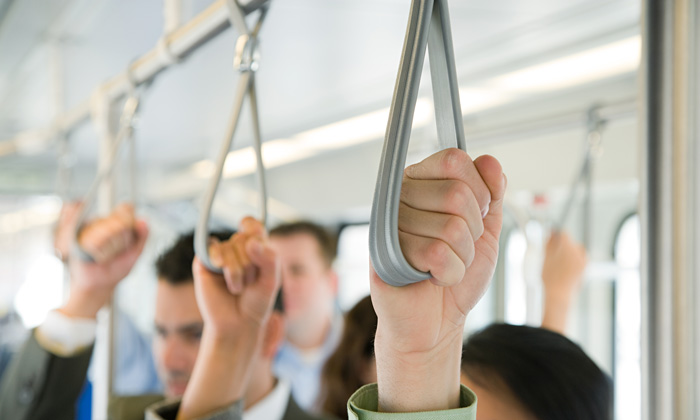 A recent survey from Direct Line Car Insurance has illuminated how 1.5 million people require three or more buses, trains or trams to reach their town centre. One in ten adults say they would be unable to get to their nearest town if they relied solely on public transport and one in seven would not be able to visit their doctor using only public transportation. Limitations such as these suggest reasons to why almost eight million British workers rate their local public transport links as unsatisfactory; emphasised by over nine million Brits unable to access the local supermarket without a car.

In Wales the statistics are worse with nearly 30 per cent saying they can’t get to work solely using public transport. In Northern Ireland 27 per cent have admitted they wouldn’t be able to get to the office without a car, while a quarter of those in the South West depend only on driving. The easiest journey to work using public transport is in London with a mere 11 per cent struggling without the use of a car.

Contrary to popular belief, Londoners are the happiest with the available local transport links. According to the survey 62 per cent of those living in London rate the transport as excellent or very good; nearly twice the national average of 35 per cent. The most dissatisfied with 26 per cent rating their links as poor, very poor or terrible are the residents located in the East of England.

Rob Miles, Director of Car Insurance at Direct Line, commented: “This research shows that while public transport has improved in many areas, there are still perceived issues with accessibility, reliability and quality in some places.”