By surveying customers across 17 European markets, the data compiled has shown that millions of car journeys have been avoided as a result of people choosing to use Bolt scooters rather than cars. 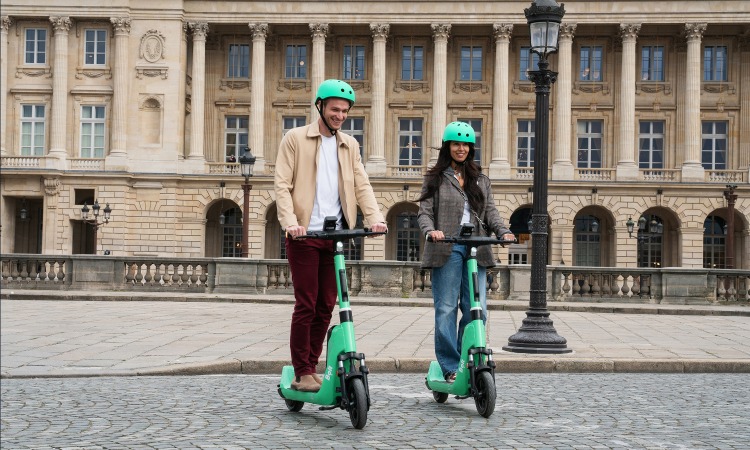 Mobility operator Bolt has announced that over 20 million kilometres of car journeys have been avoided as people instead chose to use Bolt scooters rather than cars. As a result, 2.4 million kilograms of CO2 equivalent emissions were avoided.

The data was collected by asking customers at the end of their Bolt scooter journey whether they chose to use a scooter instead of a car (either private car or taxi/ride-hailing). In total, 7,000 customers were surveyed across 17 markets, including Germany, Poland, Portugal, Ukraine, Romania, Latvia, Sweden, Estonia, Lithuania, Norway, Slovakia, Belgium, Czech Republic, Spain, Italy, Croatia and Denmark.

“The findings of this research provide further evidence of the benefits that micro-mobility can have for cities and the people living in them by replacing car journeys and thereby reducing road transport emissions. That means cleaner air for everyone, as well as increased space on the road for more sustainable means of transport. The research shows how the combination of shared scooters with public transport can replace car trips, reducing congestion and traffic in the city,” said Dmitri Pivovarov, Vice President of Rentals at Bolt.

Customers were also asked whether they used the scooter to connect to public transport, with findings showing that 38% of scooter trips either started or finished near bus, tram or train stations, demonstrating how micro-mobility can be integrated into a city’s transport infrastructure.