As part of the partnership, RATP Group will provide STM with personalised advice on the best practices to transitioning bus garages and vehicles to electric, with a key focus on maintaining safety. 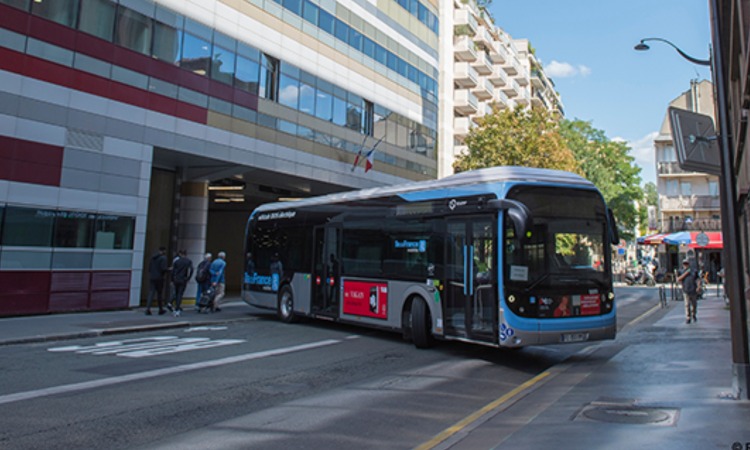 Société de transport de Montréal (STM) has announced that it has formed a partnership with RATP Group to facilitate knowledge sharing on bus fleet electrification.

As part of the agreement, five representatives from the STM electrification programme had travelled to Paris to learn from RATP Group experts on three main topics: building and fire prevention standards, key infrastructures for electrification and the operation and maintenance of electrified bus garages.

“The RATP’s experience with modernising its bus garages to house electric buses and operating said vehicles, as well as the rich history of collaboration between the two transit agencies, made the RATP a partner of choice for us,” said Pascal Renaud, STM Research Director for Electrification Projects.

“This is a colossal industrial worksite for the company,” said Josée Danis, Vice President, Business Development, Canada for RATP Dev, a subsidiary of RATP Group. “The work will involve up to 15 bus garages at a time and will have to be done without interrupting daily operations. It will take all the group’s combined skills to direct this major energy transition. Sharing our expertise in electric conversion with the STM is a point of pride and a testament to our know-how.”

The personalised support that RATP Group will provide STM is part of a Europe-wide technological mission aiming to obtain feedback from various transit agencies that operate electric buses. In addition to Paris, STM delegates will visit seven other European cities to learn from local experts.

While STM’s current electric buses and related facilities are safe, this professional development process is intended as a responsible effort to learn from the experiences of other industry stakeholders.

Visits to bus garages, such as the Lagny bus garage, provide RATP and STM with the opportunity to confer on best practices for the design and operation of underground bus garages.