Well on track with its post-pandemic recovery, the New York City subway has reached over three million riders on a single day for first time since 12 March 2020. 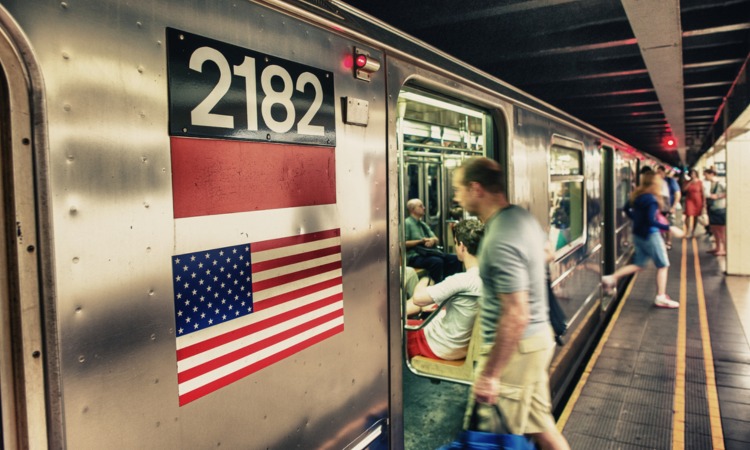 Governor Kathy Hochul has announced that the Metropolitan Transportation Authority (MTA) has set a pandemic-era subway ridership record on 8 December 2022, with 3,925,280 riders, topping the previous record set on 27 October 2022.

“This ridership record is proof that our recovery is on track,” Governor Hochul said. “Whether it’s tourists coming back to New York or local residents going out to enjoy holiday attractions, the energy and vitality of this city, above and below ground, is back.”

MTA Chair and CEO Janno Lieber said: “New Yorkers keep coming back to the subway. Why?  Because it’s the best way to get around – to jobs, education, health care, theatre, music, everything New York has to offer. The trends back up everything I’ve been saying about the need to keep transit fully funded, so service can be maintained and improved as New York continues its rebound.”

New York City Transit President Richard Davey said: “NYC Transit has been working hard to deliver what subway customers have been asking for: faster, cleaner and safer service. As customers continue to return to transit this holiday season and in to 2023, the 47,000 men and women of NYC Transit will be ready to provide the best service New Yorkers expect.”

OMNY usage continues to surge across the New York City Transit system. Currently, about 40 per cent of subway riders are paying via OMNY. On 15 September 2022, MTA recorded the 500-millionth OMNY tap at Grand Central Terminal. Following its debut in 2019, as a pilot phase to the public, the roll-out of the contactless system had been completed in December 2020. Now, all of MTA’s 472 subway stations and 5,800 buses are equipped with approximately 15,000 OMNY readers.