With the addition of a total of 24 new electric buses across the two new contracts, Keolis will support the Province of Utrecht and Movia advance their transition to a zero emissions fleet. 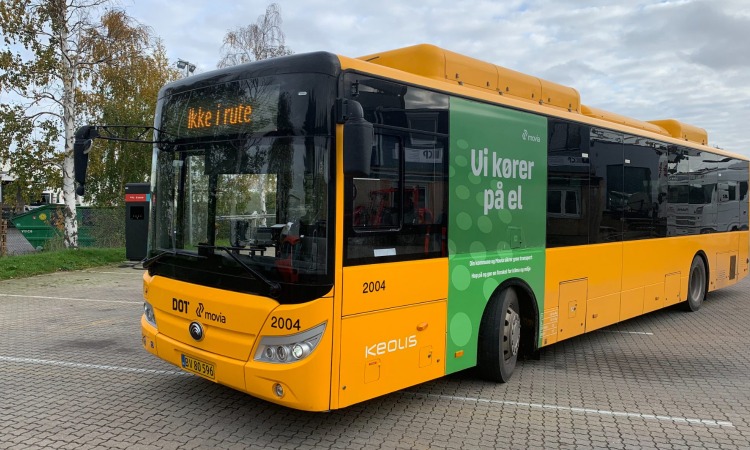 Keolis has announced that it has been awarded two major contract extensions in northern Europe featuring the integration of new electric vehicles.

The Netherlands’ public transport authority (PTA), the Province of Utrecht, has awarded Keolis with a two-year contract extension to operate and maintain its bus network in the Utrecht area until December 2025. The contract will start in December 2023 and features the addition of seven electric buses.

Present in The Netherlands since 1999, this contract extension will allow Keolis to strengthen its presence in the country. The Utrecht network consists of of 68 lines and 15 stations, with 222 buses, including seven fully electric in Amersfoort, 25 community buses and 21 newly added accessible community buses, as well as 100 bikes. Serving a total of 1.4 million inhabitants across 18 towns, the network has 443 employees, including 410 drivers and 33 staff.

In addition, east Denmark’s PTA, Movia, has also awarded Keolis a four-year contract extension to operate and maintain one line of its network in the Copenhagen area until 2026. Awarded in October 2022, the contract features the commissioning of 17 electric buses to an existing fleet of 28 vehicles.

Keolis has been present in Denmark since 2007, having employed more than 1.800 people and operated 550 buses. The Copenhagen network serves a total of 700.000 inhabitants, covering 50km.

Accelerating the energy transition is a priority for Keolis in pursuit of the PTA’s ambition to deliver a better quality of life for everyone. In 2021, more than 4,000 alternative energy buses have been operated globally, including a 28 per cent increase in electric buses in comparison to 2020.