nextbike by TIER will provide riders with a total of 2,600 e-bikes in the Barcelona Metropolitan Area at the beginning of 2023, with full expansion expected to be completed by the end of April. 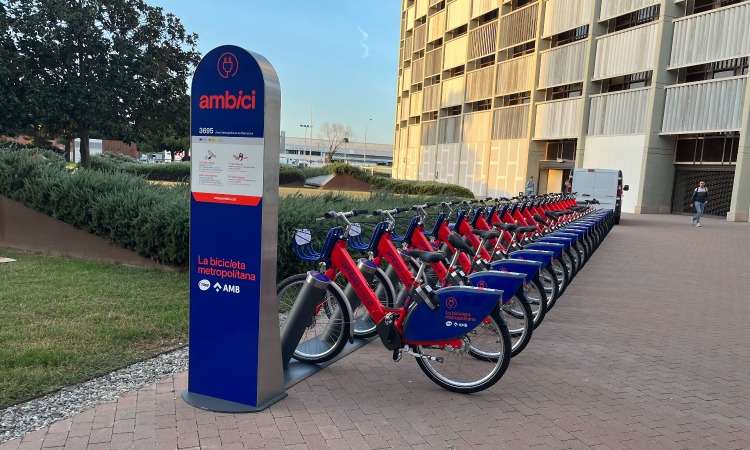 TIER Mobility has announced that nextbike by TIER has won the Europe-wide tender for the Barcelona Metropolitan Area after a competitive tendering process, with 2,600 e-bikes to be made available at the beginning of 2023.

In agreement with AMB and TMB, nextbike by TIER will operate a total of 15 municipalities in the metropolitan area of Barcelona with the e-bikes to be distributed across 236 stations, with full expansion expected to be completed by the end of April 2023. Once completed, all 15 municipalities will then be fully integrated into the new bike-sharing system, to help reduce emissions and improve the region’s air quality.

nextbike by TIER is already operating in more than 300 cities worldwide and six cities across Spain, including Bilbao, León and Las Palmas.

Jhon Alexander Ramirez Ospina, Business Developer for Spain at nextbike by TIER said: “The new AMBici service, created by AMB and operated by TMB, fills that gap by offering a new way for people to travel around the metropolitan area, both conveniently and sustainably. We hope to see similar success to our Bilbaobizi system in Bilbao, where we recorded up to 18 rentals per bike a day.”

nextbike by TIER has been active as a micro-mobility pioneer for 18 years and operates around 300 bike-sharing systems worldwide. As part of TIER Mobility, the mobility company is the market leader in Spain.