This increased funding has supported Lime’s service expansion in the UK capital throughout 2022, as more London Councils prioritise more sustainable mobility options to the private car. 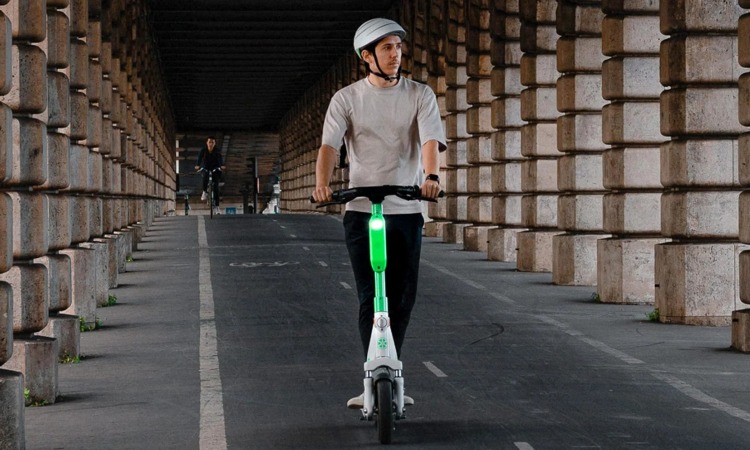 Lime has announced an additional £6.3 million investment into the UK capital as demand for shared and sustainable transport options increases, bringing the total sum invested by the micro-mobility operator in London to £26 million in 2022.

Lime’s initial investment of £20 million into London came in January 2022, as it opened the doors of its new warehouse and launched its latest Gen4.1 e-scooters and Gen4 e-bikes. The increased funding has supported Lime’s expansion in the capital, as more London Councils prioritise car-free, green transport options, including winning contracts to launch e-bikes in two new London Boroughs – Hackney and Hammersmith and Fulham.

The business has also been hiring in the capital, growing its operations workforce by approximately 70% per cent, including the expansion of its patrol teams by 50 per cent to meet the extra on-street needs during the busy summer period.

New figures show total Lime rides on e-scooters and e-bikes in London increased by 117 per cent year-on-year from January to July 2022, while the business has also seen a 67 per cent increase in the number of people riding Lime for the first time in London for the same period.

Wayne Ting, Chief Executive Officer of Lime said: “The investment marks our commitment to London, and is a vote of confidence in the local government’s own investments into world-leading active and sustainable transport policies. It signals our support of the transformative steps taken by the Mayor and London Councils to encourage cycling and other sustainable transport modes over cars with high-quality infrastructure. It’s clear Londoners are looking for ways to get out of cars and onto shared and sustainable transport as a result of these changes, and we believe we can be part of this solution as the city’s longest serving operator.”

With thousands of residents and visitors using Lime for a more active and sustainable way to get around the city daily, the business’ most recent rider survey found that 80 per cent of riders in London felt that Lime made them more likely to use public transport or less reliant on a car. When asked about their last trip, a third (32 per cent) said that they used Lime for commuting, 21 per cent for socialising and 12 per cent for shopping or errands. The survey also found that Lime is used overwhelmingly by Londoners, with only 11 per cent responding that they were tourists.