The new budget for fiscal year 2023 will allow VIA to advance vital transit projects across the city, with a key focus on improving access to transportation for all San Antonians and retaining its workforce. 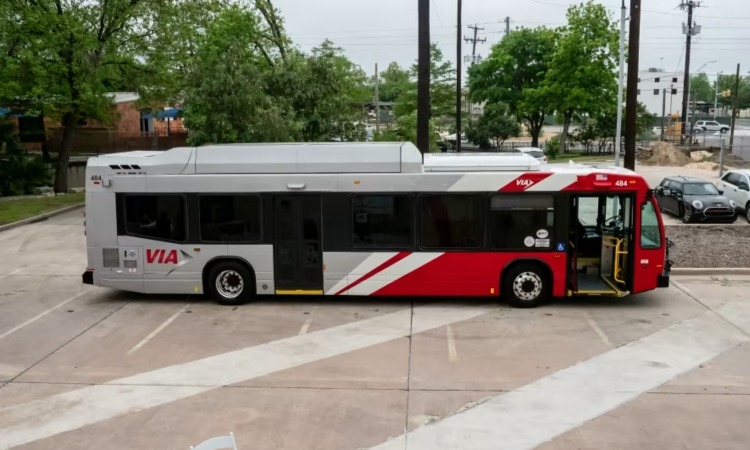 VIA Metropolitan Transit has announced that its Board of Trustees has unanimously approved a $406.6 million Fiscal Year 2023 (FY23) Operating Budget and Five-Year Capital Plan. A total of $274 million has been approved for the operating budget and $132.6 million for the capital plan, with no fare increases.

Work related to VIA’s new ART project will continue with the North/South corridor from the San Antonio Airport, along San Pedro Avenue, through Downtown and south to the Missions area, and a second corridor connecting East to West with frequent, rapid service is being developed.

In addition, various other projects and initiatives like VIA’s NaviLens Wayfinding system for customers who are visually impaired are designed to significantly improve mobility for all San Antonians.

In order to support recovery and growth projected in the new fiscal year, VIA will pursue a robust programme of recruiting and retaining bus/van operators and mechanics. Hiring and referral bonuses will continue for drivers and fleet maintenance staff.