Following Car Free Days in Paris and Brussels on 18 September 2022, Dott’s e-scooters and e-bikes have seen a significant boost in ridership, with a total of 59,000 rides having taken place across both cities that day. 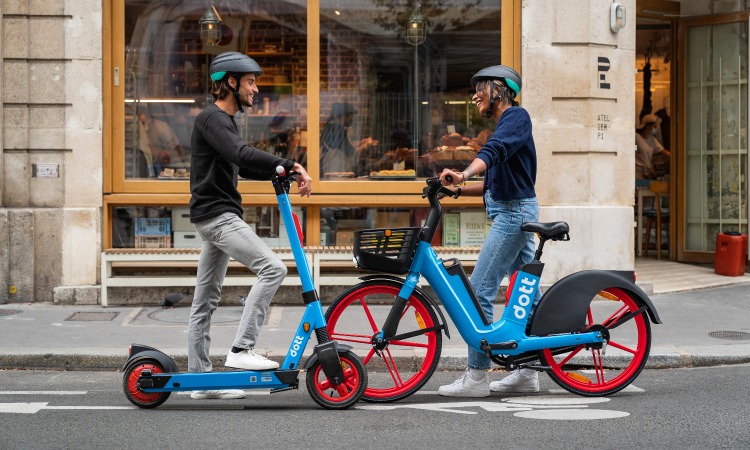 Dott has reported a significant surge in demand for its micro-mobility services during car free days, which have taken place during European Mobility Week 2022.

On 18 September 2022, Brussels and Paris held Car Free Days to raise awareness of alternative transport choices. Residents and visitors turned to Dott’s e-scooters and e-bikes for an effortless, efficient and environmentally friendly way to unlock their city without relying on a car.

On the other hand, in Paris over 26,000 rides took place, up eight per cent on the previous week. Over 20,000 unique riders travelled a total of more than 91,000km, travelling an average ride distance of 3.5km, lasting 16 minutes. Nearly half (47 per cent) of users used a pass, saving money on their journey and the amount of new riders to Dott’s service increased to 28 per cent on the previous week.

Maxim Romain, Co-Founder and COO of Dott, said: “The rise in use of our vehicles this weekend shows that cars are a major barrier to micro-mobility. Our usage jumped when they were removed for the day in two of Europe’s capital cities, showing that we can encourage more sustainable transport choices by creating more car free spaces in our city centres.”