The reduction in fares for all Nitelink services will help reduce night-time carbon emissions by encouraging people across Dublin to take the bus as opposed to travelling by car. 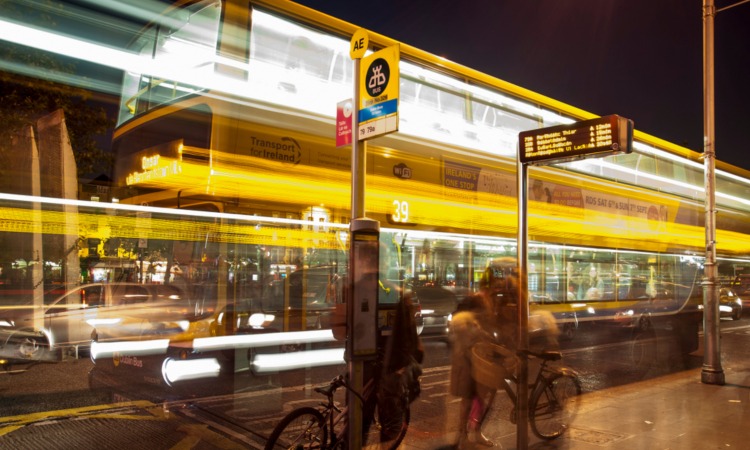 Transport for Ireland (TFI) has announced that fares on all 13 Nitelink bus services across Dublin have been reduced as of 2 September 2022.

Demand for late-night transport is increasing as the night-time economy grows post-pandemic. Thus, by reducing fares, TFI is making it easier for people to get home affordably by significantly reducing what they have to pay now on Nitelink services.

Thirteen Nitelink services depart from Dublin City Centre every Friday and Saturday evening. This is on top of eight 24-hour bus services which run throughout the week, with many more planned to be introduced as the BusConnects network rolls out.

Minister for Transport Eamon Ryan said: “Dublin is a great, lively city to go out in at night and we have to make sure that it’s also a great city to get home in once that night out has come to an end. We are already seeing a significant uplift in the night-time economy post-COVID and I’m delighted that we can respond to this, with these new, attractive low fares, which really are hard to beat. This is just a taste of the overall transformation in transport we are on track to deliver in the city with developments in the pipeline like BusConnects, DART+ and Metrolink.”

Head of Customer Experience of the National Transport Authority, John O’Flynn said: “These Nitelink fare reductions make it better value for people to use public transport in Dublin late at night. With 13 Nitelink bus services on Fridays and Saturdays, as well as eight 24 hour bus services throughout the week, the TFI network is growing its night-time offering. By using public transport to get home customers can save money while lowering their carbon footprint”.

Dublin Bus Head of Operations, Sorin Costica said: “The reduction in Nitelink fares is great news for Dublin Bus customers and all those who use public transport in the capital. It will help reduce night-time carbon emissions by encouraging people to take the bus as opposed to travelling by car.”