Once registered, customers will be able to acquire free Cercanías, Rodalies and Media Distancia subscriptions from 24 August 2022, which will be valid between 1 September and 31 December 2022. 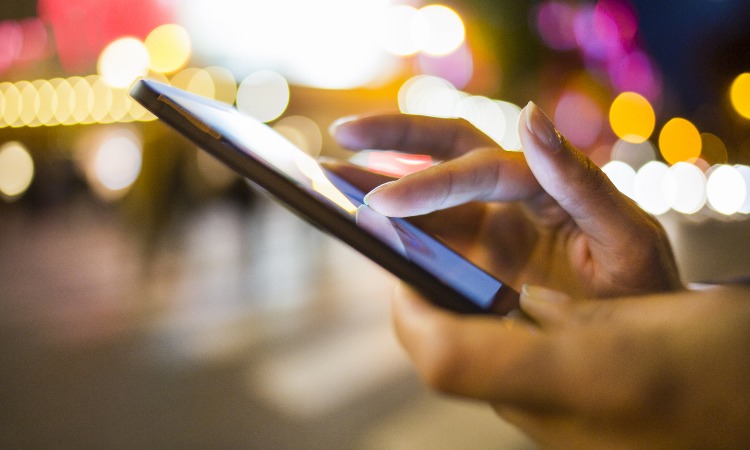 Renfe has announced that a total of 81,023 new users have registered in its mobile applications and website on 9 August 2022, the first day enabled to facilitate the acquisition of free Cercanías, Rodalies and Media Distancia subscriptions, which will be activated on 24 August.

Renfe has launched an entire operation to offer users, quickly and easily, the new subscriptions for the Cercanías, Rodalies and Conventional Medium Distance services. Once registered, customers will be able to purchase their subscriptions from 24 August, being valid between 1 September and 31 December 2022.

The Renfe apps will allow the acquisition of recurring Cercanías season tickets in a quick, simple and agile way, generating a QR code that will be downloaded to the mobile phone and can be used later to control access to stations or in the vending machines and lockers to obtain physical tickets.

In order to acquire the season ticket, although it is free, it will be necessary to deposit a total of €10 euros for each Cercanías and Rodalies nucleus, and €20 for each Conventional Media Distancia service. Payment by card will allow the return of the same to be made automatically (once the validity period has ended) fulfilling the conditions of the same – making 16 trips in these four months.

In addition to the app, this QR code can be obtained at self-service machines and ticket offices, although the use of digital platforms and payment by card is recommended to avoid unnecessary queues and speed up the return of the deposit. For the return of the same, it is necessary to keep the QR code during the entire period of validity.

Likewise, Avant OSP services (public service obligation) will have a 50 per cent discount for recurring users, which applies to all Avant multi-trip tickets (Card Plus Pass, Card Plus 10 or Card Plus 10-45), which are sold between 1 September and 31 December 2022, with specific conditions of use adapted to the established bonus period.

Tickets sold previously, whose trips are used during the period of validity of the discounts, may request a refund of 50 per cent of each trip made in that period through the post-sale channels. Discounts for large families and other organisations will be applied after the 50 per cent discount.

Furthermore, new commercial passes have been created with conditions similar to the Avant, for high-speed routes in which there are no OSP or Framework Agreements and the travel time is less than 100 minutes. These bonds will have a 50 per cent bonus during their validity period.

▶ Maintaining transit equity amidst the transition to digital ticketing