The final stages of work at Bank station will be completed by the end of 2022, with work continuing on step-free access to the Northern line, a new station entrance and two new moving walkways. 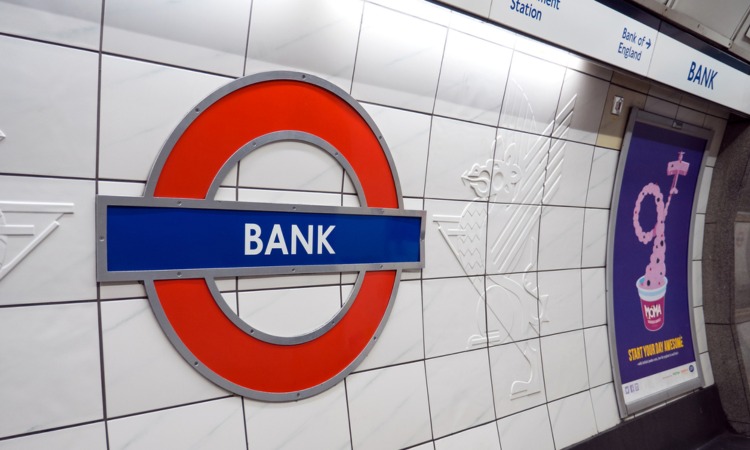 Transport for London (TfL) has announced that the Bank branch of the Northern line will re-open on schedule on 16 May 2022, after a 17-week planned closure as part of the Bank Station Capacity Upgrade project. Customers will be able to use Northern line services at all Bank branch stations between Kennington and Moorgate once again from this date.

In addition, the new, wider southbound Northern line platform and spacious new customer concourse at Bank station will open to customers for the first time on the same day. TfL’s project team has worked throughout the 17-week closure to safely finalise work on the brand-new Northern line tunnel and passenger concourse. The team has also completed three new passageways, which will make moving around the station quicker and easier for customers, who should follow the new signage and directions from London Underground staff as they familiarise themselves with the new layout.

The last day of service for the Route 733 bus, which had been introduced specifically for the Bank branch closure period, will be 13 May 2022.

According to TfL, the upgrade of Bank station will see its capacity increased by 40 per cent when work finishes by the end of 2022, with improvements still to come, including step-free access to the Northern line and improved access to the DLR platforms, two new moving walkways, 12 new escalators and two new lifts. There will also be more direct routes within the station and a new station entrance on Cannon Street.

Stuart Harvey, Chief Capital Officer at TfL, said: “The improvements we’re making at Bank station will be finished by the end of this year and will totally transform customer journeys through the station. Anyone who’s familiar with Bank station will know how its labyrinthian layout can be confusing and time-consuming to navigate. Northern line customers now have a new, wider southbound platform and spacious customer concourse. The countdown is on for completing the rest of this major upgrade which is one of the largest and most complicated subterranean railway complexes in the world.”

STM reinstates measures to reduce spread of COVID-19 in Montreal