In line with MTA’s commitment to transit equity, the deployment of the zero-emission electric buses will prioritise communities with high asthma and air pollution rates and will serve all five boroughs across the state. 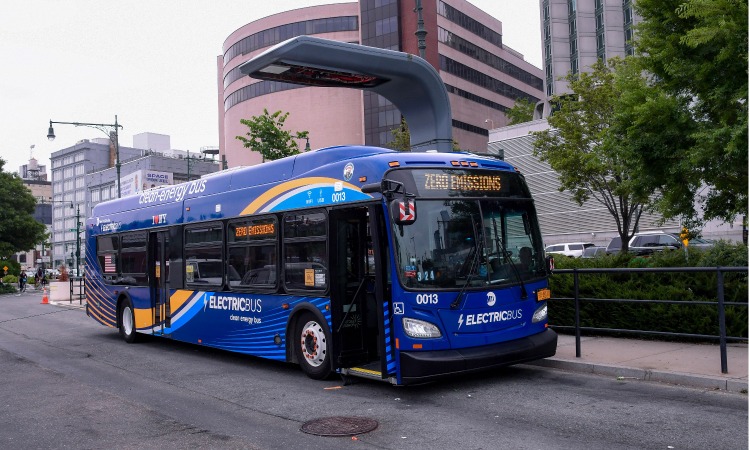 The Governor of New York, Kathy Hochul, has announced that the Metropolitan Transportation Authority (MTA) will deploy a total of 60 zero-emission electric buses at six bus depots serving all five boroughs across New York.

In line with the authority’s commitment to equity and environmental justice, the deployment of the new electric buses will prioritise communities with high asthma and air pollution rates. In New York City, approximately 75 per cent of MTA’s bus depots are located in low/moderate-income communities, and transit bus routes run disproportionately through these neighbourhoods.

“My administration is laser focused on speeding up our transition to clean energy,” Governor Hochul said. “Public transportation has always been critical to reducing emissions, and this deployment is a major step toward the MTA’s commitment to a zero-emission bus fleet by 2040. New York’s progress in modernising our transportation infrastructure has far-reaching impacts that help to address social equity and continue to cement our status as a national leader in the fight against climate change.”

The announcement represents a major step towards MTA’s 2018 commitment of deploying a zero-emission bus fleet by 2040, which will reduce carbon emissions by 520,000 tonnes per year. The first of these new electric buses will begin arriving at depots in the second half of 2022 and will be at all six locations in 2023. The authority currently operates 15 zero-emission electric buses, and the historic $51.5 Billion MTA 2020-2024 Capital Program includes $1.1 billion in funding to purchase another 500.

In addition, five of these bus depots – Grand Avenue, Charleston, East New York, Jamaica and Kingsbridge – will be equipped with new state-of-the-art charging infrastructure to support MTA’s growing electric bus fleet, starting in the second half of 2022. The on-route charger at Williamsburg Bridge Plaza will also receive updates. All infrastructure upgrades will be completed in advance of bus arrivals at each depot.

MTA‘s Chair and CEO, Janno Lieber, said: “We know that buses are engines of equity, and it is an MTA priority to bring electric buses to environmental justice communities most impacted by climate change and pollution. Any New Yorker can join the fight against climate change by riding with the MTA, and these electric buses will only further reduce carbon emissions in our region.”