The ‘Ride Free in Central Falls’ pilot programme will test the effectiveness of using technology to promote the use of public transportation, and will help RIPTA to make informed decisions about future services and policy. 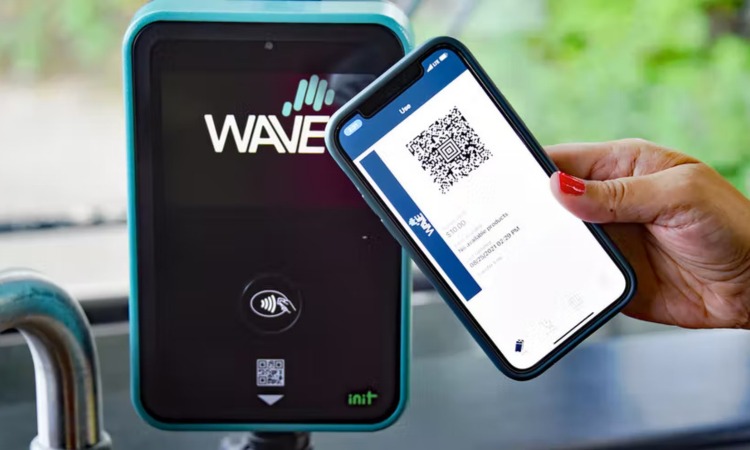 The Rhode Island Public Transit Authority (RIPTA) – along with Governor Daniel J. McKee; Lieutenant Governor Sabina Matos; Secretary of State, Nellie M. Gorbea; U.S. Senator, Sheldon Whitehouse; and Central Falls Mayor, Maria Rivera – have announced the launch of a pilot programme that will test the effectiveness of using technology to promote the use of public transportation.

Under the ‘Ride Free in Central Falls’ pilot programme, RIPTA will use software to create a geofence – or virtual boundary which uses cellular networks and other technologies to define a specific area – around the city of Central Falls. The software will communicate with RIPTA’s Wave smart fare technology, which will identify when a passenger is boarding in the city with a Wave smartcard or mobile app and automatically knows to waive the fare. The pilot will offer free fare for trips that only start in Central Falls, as it has been identified as an ideal test region by RIPTA officials, due to its high population density, despite being a small geographic area.

RIPTA was one of 25 recipients nationwide to receive grant funding under the Federal Transit Administration’s (FTA) ‘Accelerating Innovative Mobility’ (AIM) initiative. The goal of the federal initiative is to support the use of state-of-the-art technologies to improve transit services and transportation options for the public.

Scott Avedisian, RIPTA’s CEO, said: “RIPTA is pleased to partner with Central Falls to test this new and evolving technology. We are excited to be able to offer free fares with Wave in Central Falls as part of this pilot. This programme will field test technology that will have many uses for us, and the statistical information that we collect from this pilot will help us to make informed decisions about future innovative services that are beneficial to our passengers.”

“Access to public transportation makes it easier for riders to access employment, educational opportunities and healthcare. That access translates into a stronger local economy, which is good for all Rhode Islanders,” said Governor McKee. “This programme will provide beneficial free fares to passengers in the densely populated city of Central Falls, while serving as a pilot to help RIPTA to make informed decisions on future services state-wide.”

During its one-year testing period, RIPTA will monitor the effectiveness of the pilot programme closely by conducting surveys, focus groups and analysing travel trends. The results of this pilot will help RIPTA to shape future policy and programme initiatives.

RIPTA has received $244,000 to partner with the City of Central Falls to test the effectiveness of using geofencing technology to help create targeted promotional partnerships that would benefit transit and the public. The City of Central Falls is contributing approximately $50,000 to the project and RIPTA is contributing $11,000. The project funding includes covering lost fare revenue for RIPTA.

To participate in the pilot programme, Central Falls residents simply need to pick up a RIPTA Wave smart card at no charge or they can download the Wave mobile app, available for both Apple and Android devices.