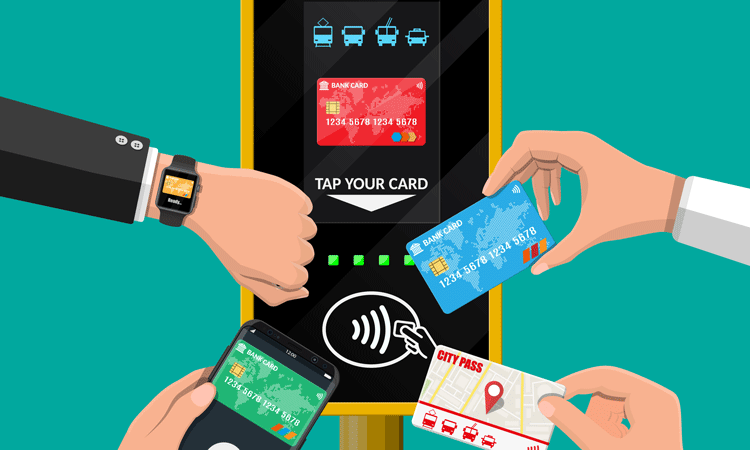 Public transport passengers in the Finnish city of Hämeenlinna that utilise the Hämeenlinna Regional Public Transport Authority’s bus services are now benefitting from the launch of contactless EMV payments.

The rollout – which was undertaken in collaboration with the Hämeenlinna Regional Public Transport Authority, TVV lippu- ja maksujärjestelmä Oy (LMJ) – will extend across all nine of the authority’s bus companies, to make payments simpler for passengers and to encourage more use of public transport in the city.

Currently, around one million passengers per year use these bus routes – this is approximately a third less than in pre-COVID-19 pandemic times. Creating a seamless ticketing system is one way for the local authority to make bus travel easier and to incentivise more people to leave their cars at home.

Kim Venesjärvi, Public Transport Coordinator at the Hämeenlinna Regional Public Transport Authority, said: “With the new system, passengers don’t need cash, a Waltti-card or a mobile app; they don’t need to understand ticket pricing or zones – paying for trips is much simpler. Our customers have given us feedback that they want contactless card payment options, so we’re expecting the system to be welcomed.”

In Hämeenlinna, public transport users have been accustomed to using the Waltti travel card – Finland’s nationwide, closed-loop public transport ticketing system. The move to open-loop payments adds payment choice for residents and commuters, while eliminating the need for loading a ticket or stored-value to a smart card. The system will also attract new riders and tourists – who don’t carry a Waltti card – to access transport without having to understand the local fare structures and ticketing.

Hämeenlinna’s new transit payment system is being introduced as part of a wider project commissioned by Helsinki Regional Transport (HSL) in 2020 to modernise transit payments in major cities throughout Finland. Hämeenlinna is the fourth city to offer contactless EMV fare collection on public transport, following Helsinki, Tampere and Oulu.

Bus passengers in Hämeenlinna using the contactless EMV system can take advantage of 90-minute time-based fare caps. This enables passengers to tap-to-pay and get unrestricted bus switches within a 90-minute window from the first tap-on. In addition, daily fare caps have been configured to bring automatic best-value to passengers that are travelling several times within a 24-hour period. It’s expected that a weekly fare cap will be added later.