The Rail Delivery Group is working with law enforcement to raise awareness of what constitutes sexual harassment, after government research revealed the scale of the problem. 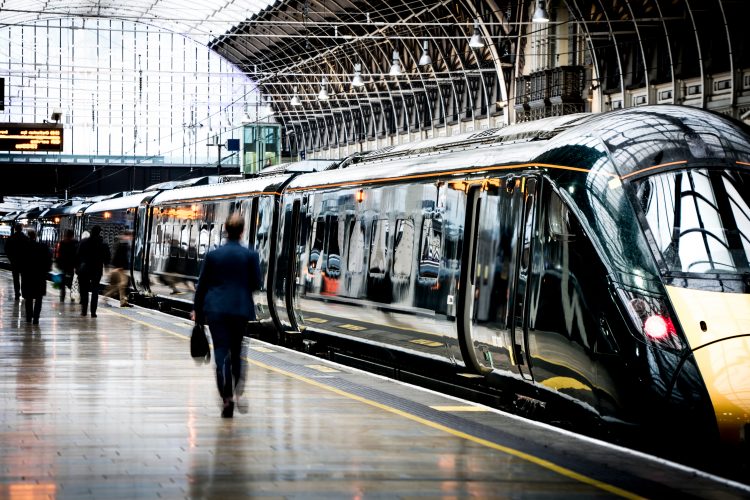 The UK rail industry is launching a national campaign across Britain, in partnership with the charity Crimestoppers and the British Transport Police (BTP), to tackle sexual harassment by ensuring people understand what constitutes such behaviour. The campaign will also inform people of the action they can take to report sexual harassment if they witness it and thereby help to combat it.

New research shows a lack of awareness about the seriousness of non-physical types of sexual harassment, which can be distressing and frightening for those who experience them. The survey of over 2,500 people, carried out for the Rail Delivery Group by 2CV, reveals just a minority of rail passengers realise that wolf whistling (30 per cent), inappropriate staring (37 per cent) or someone sitting/standing too close on an otherwise quiet carriage (39 per cent) is sexual harassment.

Government research claims that 84 per cent of women and 60 per cent of men in the UK population have experienced sexual harassment in their lifetime. To tackle this, the rail industry is raising awareness about what constitutes sexual harassment with a series of posters on trains and at stations, including on big screens, as well as across social media, encouraging people to report instances where they feel unsafe. This will make it clear to perpetrators that their behaviour is not tolerated on the railway. The campaign will also be featured by other transport operators, such as Transport for London.

The rail industry hopes that promoting a shared understanding of what sexual harassment looks like will help people who see or experience it gain the confidence to speak up so that perpetrators can be held accountable for their actions. The BTP is encouraging reporting to give them a greater opportunity to detect and punish offenders.

“Every form of sexual harassment is serious and actions like leering, sitting unnecessarily close or making sexual comments are unacceptable on our railway and in wider society. As an industry, we’re committed to ensuring there is no unsafe space on the railway by showing the small number of perpetrators that they are not welcome on trains and at stations. The British Transport Police will hold them to account to make train journeys safer for everyone,” said Jacqueline Starr, Chief Executive of the Rail Delivery Group.

“Sadly, sexual harassment in public has become an acceptable norm, which is one reason why it goes unreported. We all need to play our part in changing this,” added Lucy D’Orsi, Chief Constable of British Transport Police.

“This campaign is about educating people on what is not acceptable and how to report it, so we can work together to make the rail network a hostile environment for sexual harassment. Each report we receive provides us with valuable information which we can use to build an accurate picture of an offender and take action.

“We urge anyone who experiences or witnesses sexual harassment to text us on 61016, whether something is happening at the time or has happened recently. Our control room can dispatch officers to a location if required or put you in touch with an officer to speak at a convenient time. Save 61016 in your phone, so you have the number to hand should you ever need us.

“Everyone should be able to travel without fear of harassment. No report is too small or trivial, and we will always take you seriously.”