All change at MTA and NYCT 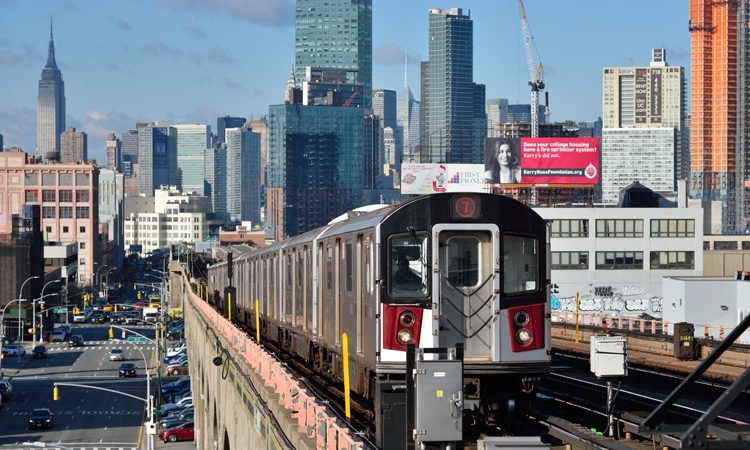 The announcement comes after Lieber’s appointment, beginning 31 July, by Governor Cuomo as the Authority’s Acting Chair and CEO following the pending departure of Patrick Foye. Before ascending to the top job, Lieber served as Chief Development Officer and President of MTA Construction & Development since 2017.

“The pandemic revealed how important it is to have continuity and seasoned leaders at the MTA managing the daily challenges of our system,” said Acting MTA Chairman and CEO Janno Lieber.

“Craig and Demetrius exemplify the very best of what NYCT has to offer. I know I will rely on them immensely as we continue the critical work of modernising mass transit in the years ahead.”

“Craig and Demetrius have the strong leadership skills and unmatched experience to bring continued stability to the daily operations of our subways and buses,” said current Interim New York City Transit President Sarah Feinberg. “New Yorkers and the transit system are in great hands.”

“Growing up in Brooklyn I knew first hand how important the B42 bus and L train were to the people in my neighbourhood, but I never dreamed I would one day have the honour of running New York City’s world class transit system” said Cipriano.

“I am excited to return to my subway roots where I began and lead the agency at this critical juncture as we work to bring ridership back and support the city’s recovery — building upon the improvements we have already made.”

“I strongly believe that the subway system is a powerful force for equity in New York City and I am grateful for the opportunity to help move the department forward alongside Craig and Janno,” said Crichlow.

“The men and women who work for the Department of Subways are dedicated, committed professionals with real expertise and I am eager to work hand-in-hand with them.”