The former boss of Hull Trains will be tasked with modernising the city’s fleet of buses and making bus travel in the UK capital more sustainable. 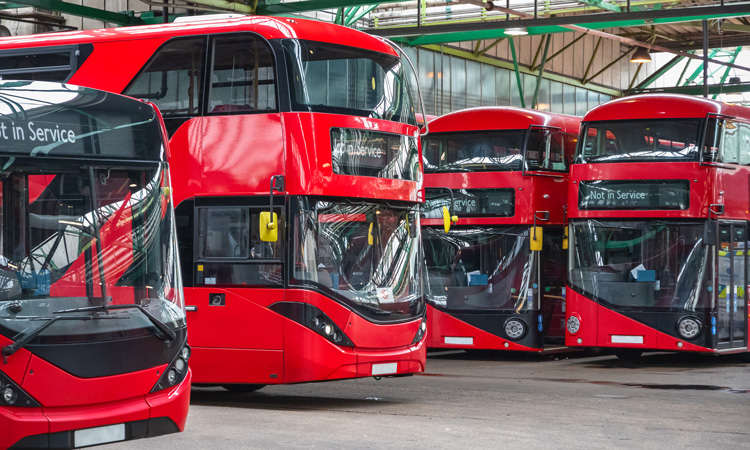 Transport for London (TfL) has announced it will welcome a new Director of Buses this summer, as the UK capital looks to get back on its feet after the disruption caused by the COVID-19 pandemic.

Louise Cheeseman, currently Managing Director of Hull Trains, will move to TfL on 2 August as its new Director of Buses.

Cheeseman will join TfL from Hull Trains, where she has been Managing Director since 2018 and has overseen the introduction of a new fleet of more environmentally friendly trains.

Louise Cheeseman started her career in transport as a train guard for Hull Trains in 2001. Before starting her role as Managing Director of Hull Trains, she held key operations and safety roles at Serco Docklands and the Metroline tram network in Manchester.

“I’m thrilled that Louise will be joining us to lead the decarbonisation of London’s buses while helping this iconic form of transport support London’s sustainable recovery,” said Gareth Powell, Managing Director of Surface Transport at TfL.

“Louise’s proven track record of success in operations and people leadership stood out in a high-calibre field of candidates. I’m very much looking forward to working with Louise at such an important time for the city.”

“I am immensely proud to be joining TfL – an iconic organisation I have long admired. The opportunity to run the London bus network, the beating heart of the capital’s transport system, is enormously exciting and I can’t wait to get started,” Cheeseman added.

The new appointment comes as TfL looks to modernise the city’s bus network into a more sustainable fleet. The operator says more than 500 electric buses operate in London, meaning TfL has one of the largest electric bus fleets in Europe.

With sustained financial support from the Government, TfL claims it could look to accelerate its plans for a fully zero-emission bus fleet from 2037 to 2030 to reduce carbon emissions and address what it has called “the public health emergency caused by dirty air”.