How do we ensure the long-term growth and investment of public transport with a continually stifled approach to finances, especially in recovery from a pandemic? Adam Tyndall, Programme Director for Connectivity at London First, takes up the issue in the case of Transport for London. 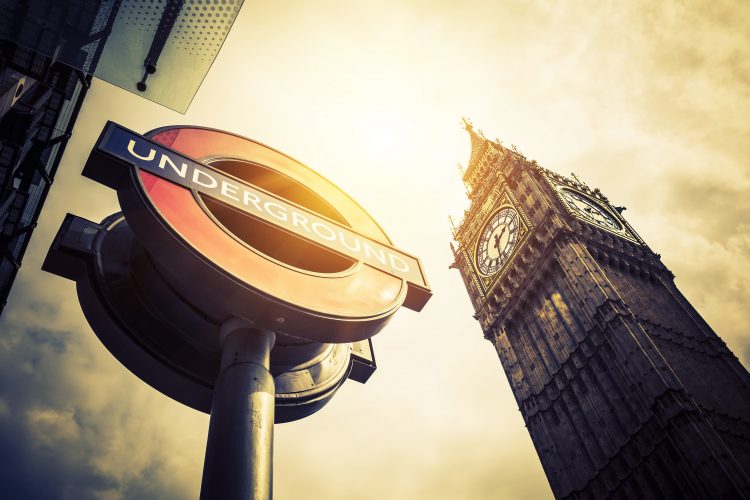 How many sticking plasters would you use before accepting that you needed more substantial treatment? Transport for London’s (TfL) finances have had five sticking plasters since the start of the pandemic. The Mayor and Central Government now have six months to perform the necessary surgery.

The reasons for TfL’s particular and peculiar financial peril have been well rehearsed and transport operators across the country have faced similar challenges. Revenue from fares collapsed last March as millions of Britons rightly heeded government advice and stayed at home. They have not yet recovered. Now, on a good day, 60 per cent of TfL’s pre-pandemic passengers are travelling. But, they are making fewer journeys than they were in 2019 and tube ridership remains well below 50 per cent. This is significant because a surplus from the (relatively more expensive) tube has long been used to subsidise other (more widely used) services like buses.

From strength to weakness

TfL’s funding model is something of an international anomaly. London’s transport authority relies on revenue from passengers to make up more than 70 per cent of its income, nearly double the likes of New York or Paris, where fares only make up 38 per cent of their respective total income. This was both a strength in 2019 and a major problem in 2020, but it is nothing short of a liability in 2021.

The capital will not be able to recover without public transport. In normal times, London accounts for 23 per cent of UK GDP despite only having 13 per cent of the UK population. With 60 per cent of workers in London using public transport to commute (three times the national average and five times the next highest region), and central London having a lower population density compared with its global peers, there is no alternative. But it is not just about work. Central London’s world-class leisure, hospitality, cultural and retail options all generate jobs and economic value and rely on this daily flow of people.

As London unlocks, our ability to get back to the things we’ve missed will require safe, frequent, and high-quality public transport. The risk is clear to see from the August 2020 data. Footfall in central London was just 27 per cent of its normal level – with many citing concerns about public transport – compared to 47 per cent in Birmingham and 41 per cent in Manchester (where the car is more dominant). Londoners – and London’s businesses – need confidence in, and certainty about, the city’s public transport network, if the social and economic recovery is to accelerate to full speed.

Instead, the most recent agreement is merely another sticking plaster. It provides TfL with enough money to last until December 2021. These short-term arrangements make it impossible to adequately plan for the future needs of the capital, and hamper the chances that London will be bounce back swiftly once restrictions are fully lifted.

The Government appears to be looking at TfL funding as an expense, rather than as a necessary and unavoidable investment in both the capital’s recovery from the pandemic and the UK’s net zero carbon ambitions. The Night Tube is a good example: with sufficient funding, and certainty that this funding stream would continue, the Night Tube’s operations could be resumed much sooner than TfL currently estimates. This would, in turn, give a much-needed boost to night-time industry, and allow businesses to reopen with greater confidence, generate revenue, and contribute to the economy. 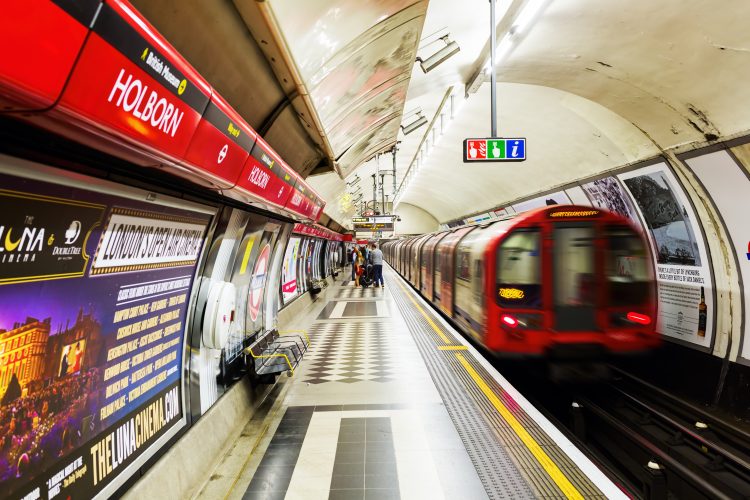 Even worse, conditions that have come attached to these temporary funding deals further threaten the future recovery of the capital. The savings being demanded might mean premature cuts to services at a time when Londoners are forming new habits as they work out what the ‘new normal’ will mean for them. Make it too hard and we will undo two decades of progress towards cleaner, greener, more efficient movement. The recovery of public transport ridership is currently outpacing many predictions and every effort should be made to ensure that long-term patronage is not artificially suppressed due to insufficient service levels in the short-term.

How to plug the hole

So, what needs to happen? Fundamentally, TfL needs a long-term funding deal (as it has had in the past) that allows it to operate and invest in the network. That will require an agreement between Whitehall and City Hall about how to fill a funding gap of between £0.5bn and £2bn. There are no easy solutions, so we must think big.

At present, the Government has dismissed the Mayor’s suggestion of either devolving Vehicle Excise Duty or introducing a boundary charge for road vehicles crossing the M25. They have also refused to countenance any extension of the Mayor’s powers to help fill the gap. Something has to give.

The Mayor has a limited number of levers he can pull and most of them are insufficient to plug the hole. Generating additional revenue from road users is one of the few options that could yield significant results – and have positive benefits in terms of congestion, pollution, and public health. It is not an easy fix and it will require careful thought, which is why now is the time for the Mayor to be exploring this openly and honestly with Londoners.

For the Government’s part, they need to recognise both the importance of the capital to the post-pandemic recovery, and how vital public transport is to the capital. They talk regularly of devolution and have just published a plan for the national rail network, in part modelled on TfL’s success. Now they must internalise their own advice. Any compromise is likely to involve Whitehall ceding some power and ministers cannot pretend otherwise whilst simultaneously talking up our post-pandemic recovery.

Sticking plasters work well for small injuries, but when faced with more significant maladies they are a false economy. London’s recovery – and therefore the UK’s recovery – demands we are honest about the scale of the challenge, and collaborative in seeking to address it.

Adam Tyndall is Programme Director for Connectivity at London First, working to ensure that the UK’s capital has the transport networks necessary to be the best city in the world in which to do business. He leads London First’s transport policy workstreams which cover all aspects of London’s local, national, and international connectivity.

Prior to joining London First, Adam worked in various communications and policy roles for two of London’s largest transport projects: Crossrail and Heathrow Airport. He holds a Bachelor of Arts degree from Hertford College, Oxford and a Master of Management Science degree from Tsinghua University, Beijing, where his thesis research focused on the changing nature of urban development policies in China. 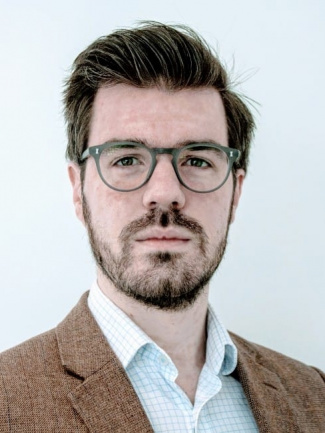 Delivering a culture shift in bus safety throughout London