The DfT has agreed a new funding package for TfL, yet it has laid out strict conditions that London’s transport operator will need to fulfil in return for the much-needed cash injection. 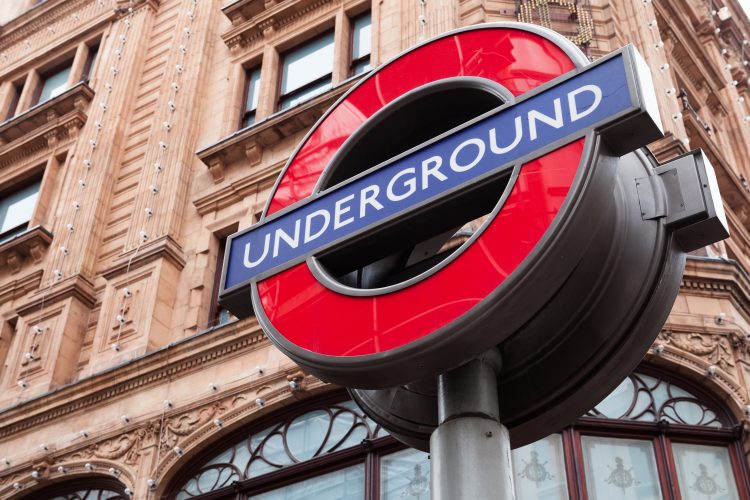 The UK Government has agreed a third funding and financing package for Transport for London (TfL) worth around £1.08 billion, ensuring the continued running of London’s transport network as the UK continues to progress along its roadmap through the COVID-19 pandemic.

The settlement will provide financial support until 11 December, and follows the two previous emergency support packages agreed in April and October 2020, and takes total government’s support to TfL since March 2020 to over £4 billion.

“This £1.08 billion financial package will support London and its transport network through the pandemic, and ensure it is a modern, efficient and viable network for the future,” said Transport Secretary Grant Shapps MP.

“Throughout this process, the government has maintained that these support packages must be fair to taxpayers across the UK and on the condition that action is taken to put TfL on the path to long-term financial sustainability. As part of today’s settlement, the Mayor has agreed to further measures that will help ensure that.”

Within the funding period to 11 December, the Department for Transport (DfT) says the Mayor of London has agreed to deliver £300 million of savings or new income sources in 2021 to 2022, identify new or increased sources of revenue for TfL of between £0.5 billion to £1 billion each year from 2023, and prepare a plan to accelerate TfL’s existing modernisation programme of £730 million by April 2023.

“The pandemic – during which our staff have worked so magnificently to keep London moving – has shown our financial model, with such a disproportionate reliance on fare revenue, to be not fit for purpose,” added London’s Transport Commissioner Andy Byford.

“The conditions placed on us by the Government agreement and the amount of funding we will receive means we need to find a further £900m of savings or new income this year compared to our approved Budget and on top of the £730m of savings already assumed in our Business Plan. We will work through this while protecting front line services to deliver what London needs and to play our full part in recovery, decarbonisation, improving air quality and promoting active travel,” he added.

In addition to the billion-pound funding package, the DfT has also agreed to fund the repairs to Hammersmith Bridge in London, which has been closed to all users for nearly two years now. The DfT says it expects to draw up a memorandum of understanding between the UK Government, TfL and the London Borough of Hammersmith and Fulham to fund the opening of the bridge to pedestrians, river traffic, and cyclists first of all, with road traffic to follow if cost allows.

However, the DfT says it will only sign the MoU if all parties agree to share the cost of the repairs, and that the UK Government will not cover more than one third of the cost.