The new mobile payment capacity will be accepted anywhere SmarTrip is accepted, including on all Metrorail, Metrobus, and some regional services. 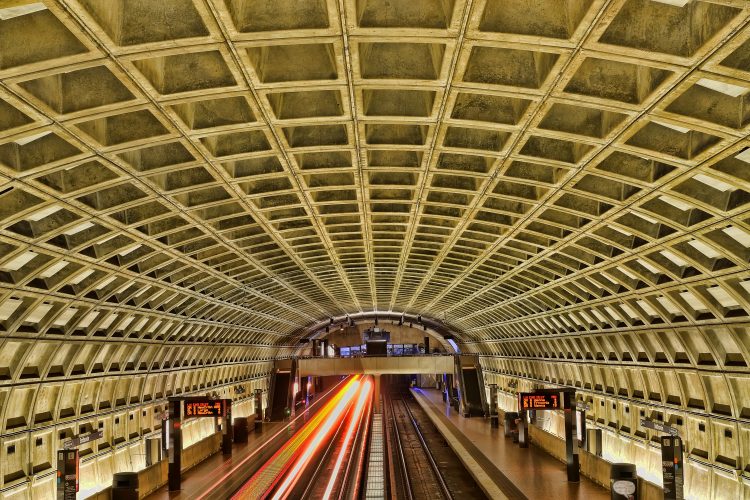 Washington Metropolitan Area Transit Authority (Metro) has announced the launch of SmarTrip on Google Pay, which will allow riders in the US capital to pay for their transit with their Android smartphone.

SmarTrip is Metro’s account based ticketing system, which allows riders to pay for all modes of transport in the city with either a plastic card or now a smartphone.  Metro says customers can transfer an existing SmarTrip card or purchase a new one, and instantly add value or passes.

“This breakthrough means our customers can now pay to ride Metro as easily as they buy coffee with their phones,” said Metro General Manager/CEO Paul J. Wiedefeld. “It’s an investment in the future of Metro, as we modernise our system to incorporate many new technologies.”

Customers will also be able to download the SmarTrip App from the Google Play Store, allowing riders to add funds, purchase money-saving passes, view SmartBenefits, set up Auto Reload and plan their trip. Metro will even waive the $2 SmarTrip card fee for all Android users purchasing a virtual SmarTrip card during the first six months.

In addition to Metrorail, Metrobus and Metro-operated parking lots and garages, riders have the option to pay with an Android phone anywhere SmarTrip is accepted including all regional providers – ART, DASH, Fairfax Connector, Cue, Ride On, TheBus, Circulator, Loudoun County Transit, and OmniRide.

“Mobile fare payment is one of the improvements riders will see when they return to Metro, creating a touch-free experience with everything they need to pay, add fare, and ride, all on their phone,” said Metro Board Chair Paul C. Smedberg. “This is part of our commitment to better serve riders and to assure them that when riders are ready, Metro will be there to welcome them back.”